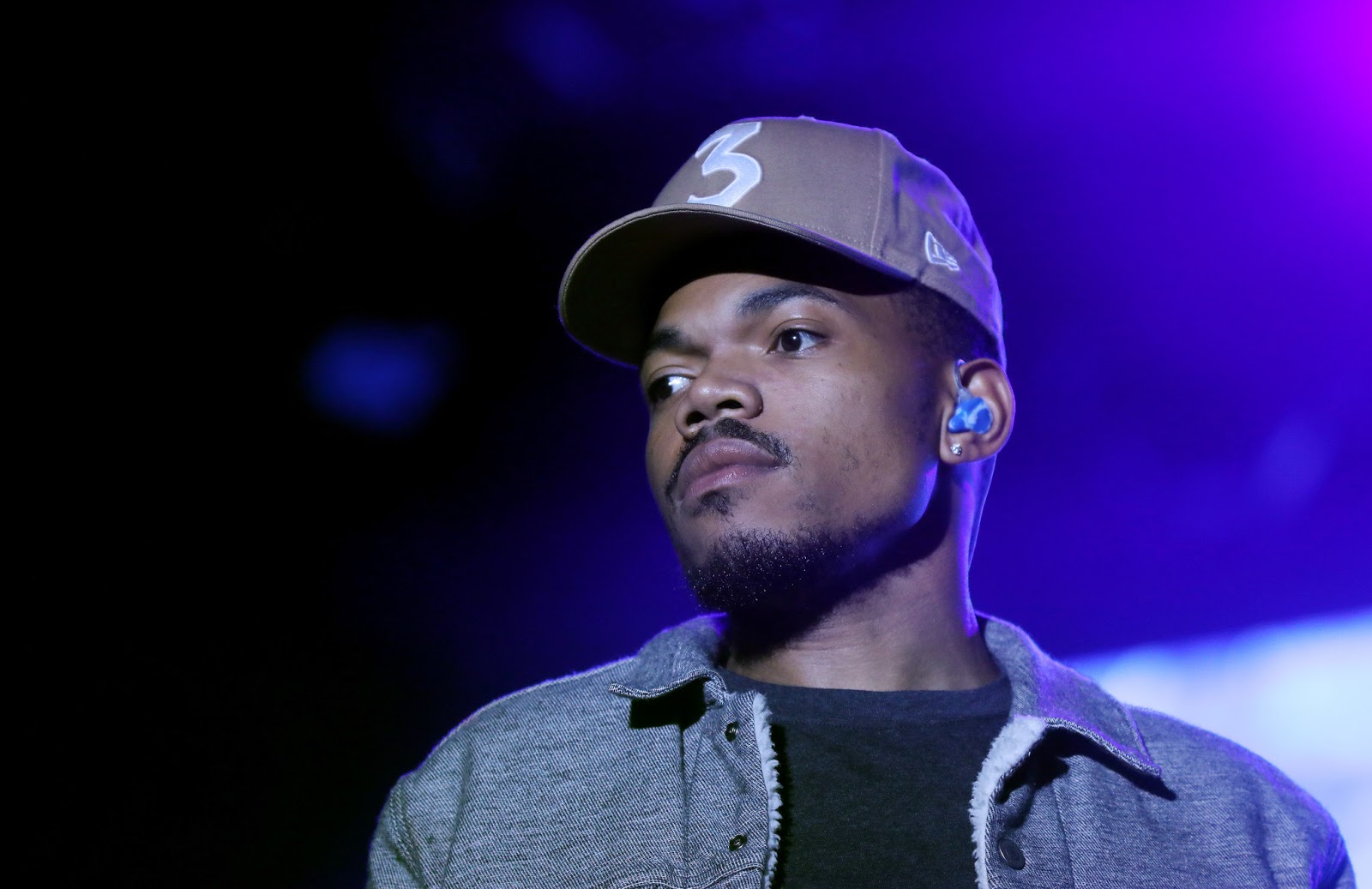 Chance The Rapper will finally deliver his long-awaited album this summer.

The Chicago MC took to social media during the early hours of Tuesday (Feb. 12) to let fans know his next album will arrive this July.

“Life is good and you gonna get that shit when I’m ready,” he says. “July, though."

A title for the forthcoming album is still yet to be revealed but Chance's manager Pat Corcoran confirmed the project's July release date on his social media pages.

Chance The Rapper's last album The Coloring Book was released in May of 2016. The album went on to win a Grammy in the Best Rap Album category. Back in November Chano released the singles "My Own Thing" featuring Joey Purp and "The Man Who Has Everything."