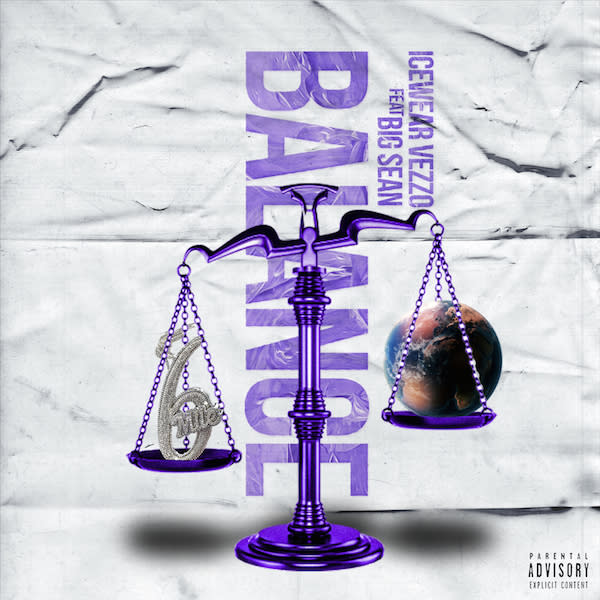 The Detroit rapper has been MIA for over a year and hasn't released an album since 2017's chart-topping I Decided. For unknown reasons he was also left out of the G.O.O.D Music album roll out in 2018 which featured new albums from top members of the label including Kanye West, Pusha T, Kid Cudi and Teyana Taylor.

"Balance" which debuted on Detroit's Hot 107.5 is available now for streaming on iTunes/Apple Music. You can also listen below via Spotify.