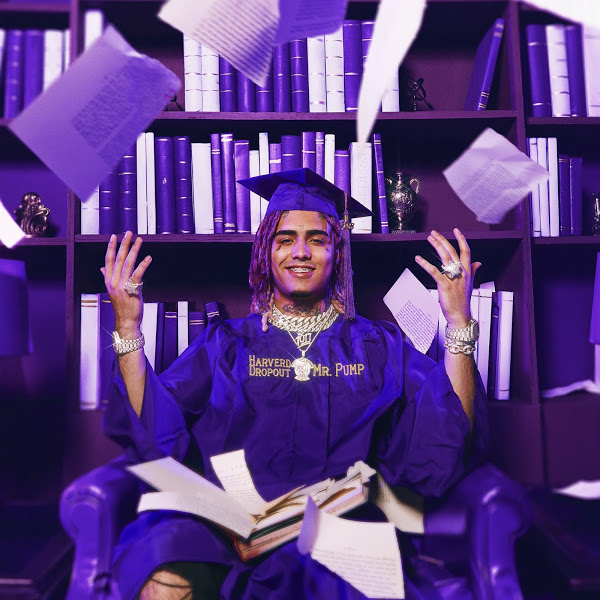 How can I hate on Lil Pump when he's capable of pulling an album like this out of his hat? The controversial Florida native finally unleashes his  often-delayed sophomore LP Harverd Dropout.

In support of the album, the 18-year old rapper has released a video for his Lil Wayne assisted track "Be Like Me." Watch it below.