21 Savage May Still Be Deported Because Of Trump's Immigration Policy 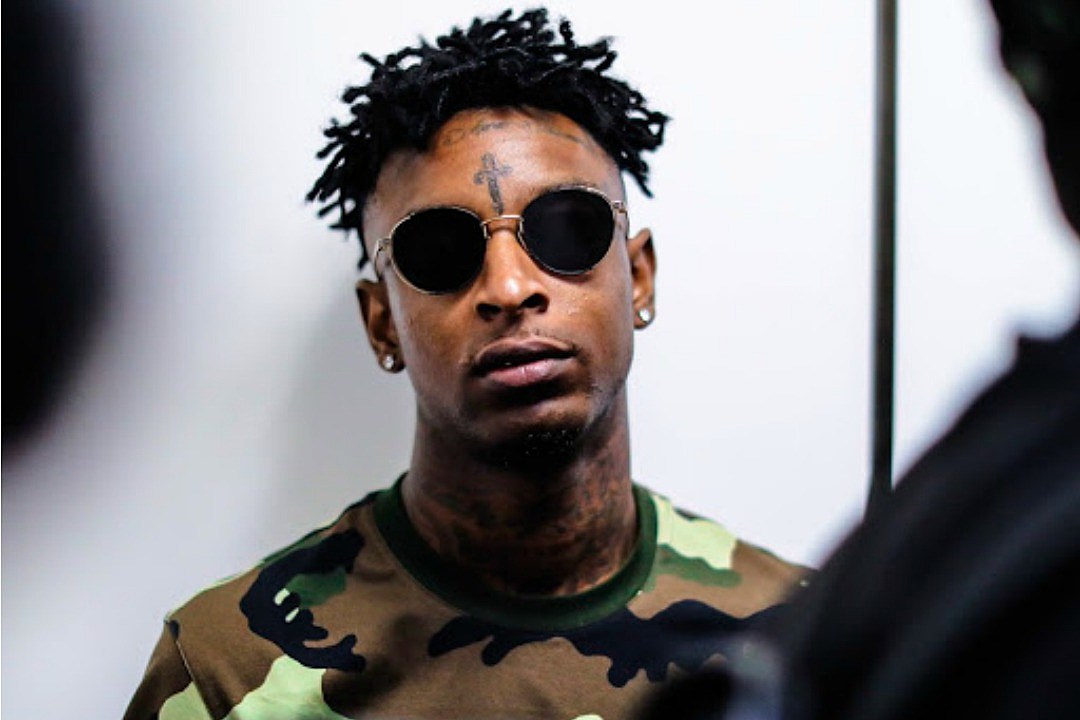 21 Savage could still be deported despite being out on bond ,TMZ reports.


According to the news outlet ... 21 Savage has filed an application to remain in the United States and it's almost certain his application will be approved as he meets most of the requirements that ensures he remains in the U.S.

Savage has been in the United States for over 10 years and has no convictions so it's virtually certain his application would be approved. However that's no longer enough ... It turns out Donald Trump changed the immigration policies from Bush and Obama's which would've been enough to guarantee his stay.

President Tump's new Immigration policy demands you still have to be deported and can only return if or when your pending visa application is approved.

ICE agents reportedly told Savage that they would drop deportation proceedings if he voluntarily left the U.S but he declined the offer and will reportedly fight to remain in the states.


The Atlanta rapper filed his application to stay in the U.S. in 2017 and it takes around 4 years for ICE (Immigration and Customs Enforcement) to process it.

21 Savage was arrested in Atlanta on Sunday (Feb. 3) after ICE discovered he had overstayed his visa and was living in the U.S illegally. Savage reportedly entered the U.S legally in 2005 but failed to live when his visa expired.
Tags 21 Savage NEWS