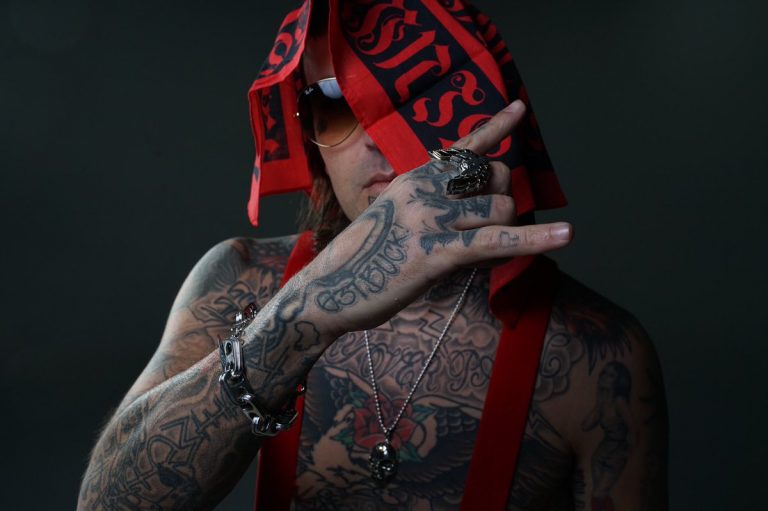 last year Yelawolf announced that Trunk Muzik III will be his final album under Shady Records. The LP which is scheduled to arrive sometime this year will mark an end to the Alabama's eight-year run with the label.

While his fans await the project's arrival, Yela holds them down with a new freestyle over Gangsta Boo's "Gangsta Walk" single.