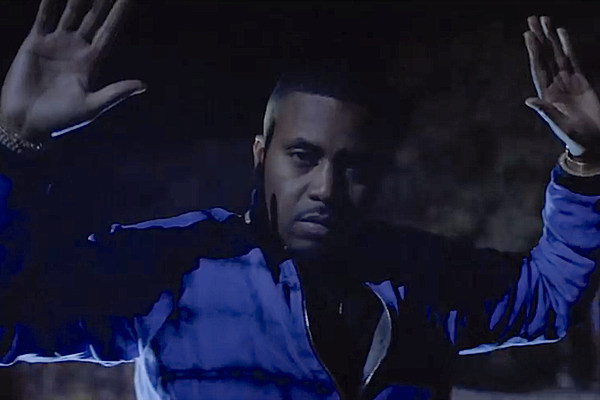 Nas brings racial profiling to the forefront in Cops Shot The Kid video.

The video for the Kanye West-produced track follows the journey of a young black kid's struggles with injustice and racial profiling. Slick Rick whose "Children's Story" is sampled on the track makes a cameo in the video

Back in November the rap legend released a self-titled short film containing all tracks from Nasir. The 16-minute film touched on racism in America.