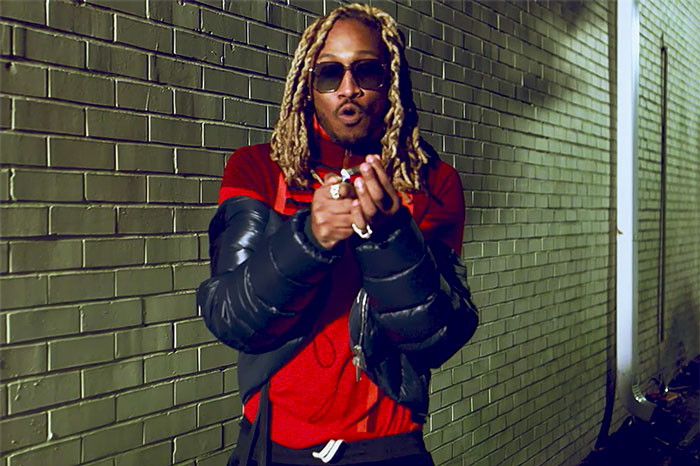 Following video releases for "Crushed Up" and "Jumpin On A Jet", Future delivers the third clip in support of his latest album The WZRD.

The Vincent Lou-directed video sees Hndrxx posted at the back of a shipping container accompanied by a biker gang.

Future's seventh solo album The WZRD is set to debut at No. 1 on the Billboard 200 album chart next week. The project which ends his deal with Epic Records is projected to sell around 120K-130K copies.