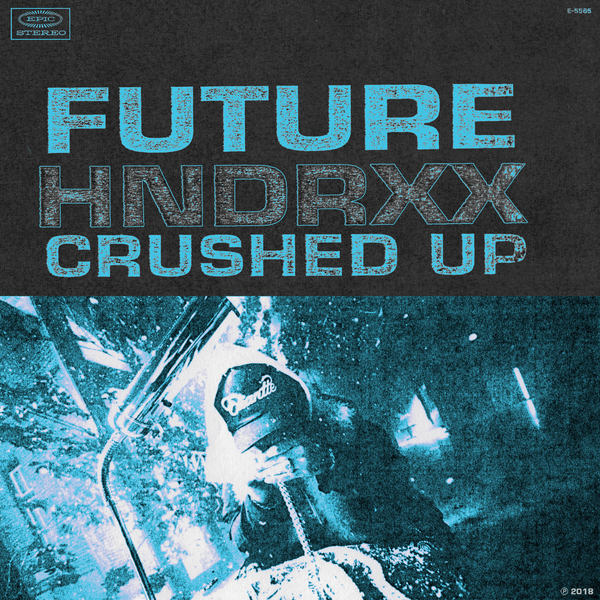 The song produced by Whezzy comes complete with an accompanying music video which you can watch below.

"Crushed Up" is reportedly the first single off the ATL rapper's seventh studio album, his first full-length album since 2017's Hndrxx.