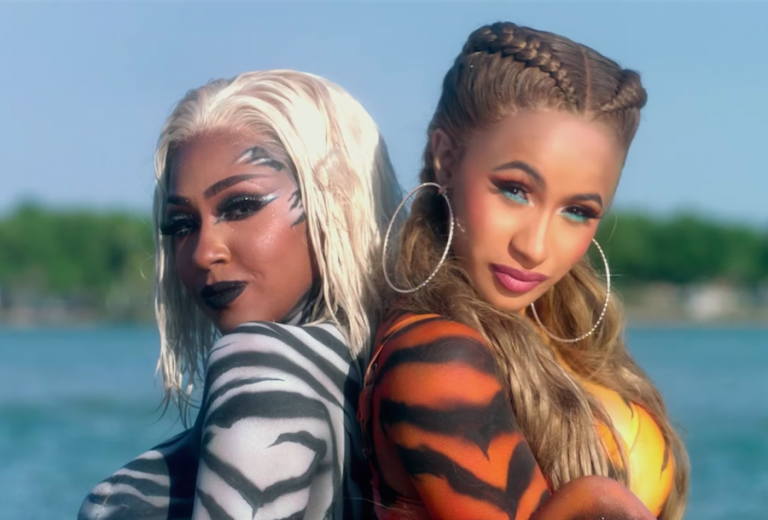 City Girls and Cardi B reunite to shoot a Boujee ass video for their Rico Love-produced collaboration Twerk.

The video was inspired by a $25,000 viral twerk challenge sent out in search of the world's greatest twerker. The winner of the challenge is featured in the Daps-directed music video.

The track can be found on City Girl's Girl Code album released in November.

Look, I've never seen so much ass flying around in one video before (I have). This is insane, there's butt cheeks everywhere. Just hit play below.