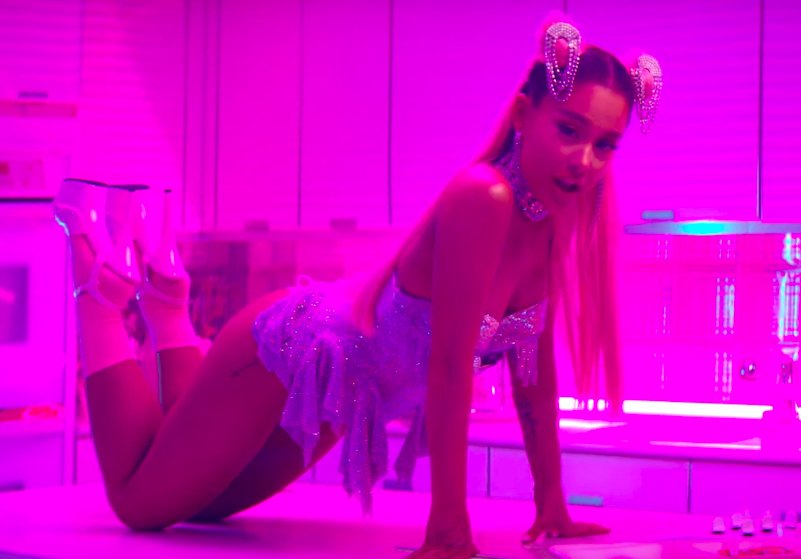 Ariana Grande is done being nice. Following the success of her breakup anthem "Thank You, Next" which delivered her first Billboard Hot 100 No. 1. The pop princess comes through with a new boastful single titled 7 Rings.

Over a crazy sample of "My Favorite Things" from The Sound Of Music, Ariana brags about her lavish lifestyle and expensive taste.

"Look at my neck, look at my jet/Ain't got enough money to pay me respect," she brags. "Ain't no budget when I'm on the set/If I like it, then that's what I get."

"7 Rings" was inspired by Grande's trip to Tiffany & Co. following her breakup with Pete Davidson.

“Me and my friends went to Tiffany’s together, just because we needed some retail therapy,” she told Billboard last month. “You know how when you’re waiting at Tiffany’s they give you lots of champagne? They got us very tipsy, so we bought seven engagement rings, and when I got back to the studio I gave everybody a friendship ring.”

The friendship anthem comes complete with a Lux Davis-directed video co-starring some of Grande's closest friends including Victoria Monét Tayla Parx and Njomza.