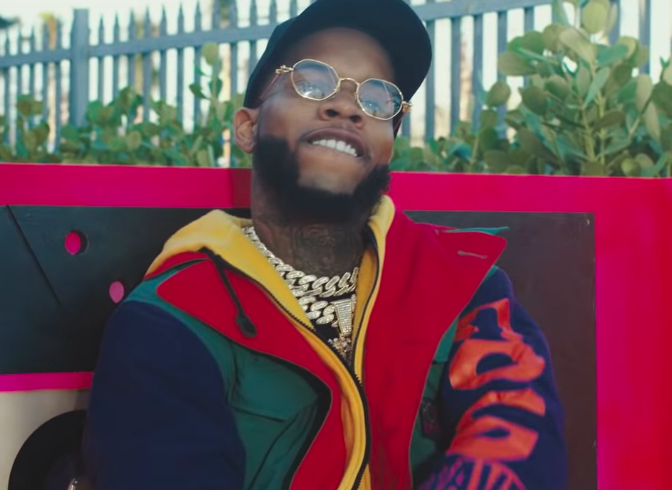 Say what you want about Tory Lanez but he has, and continues to prove he's not scared of a little lyrical exchange.

Not long after Bronx rapper Don Q called him out on I'm Not Joyner - the Toronto rapper/singer responds with a diss track of his own titled 'Don Queen."

Over Drake's Duppy Freestyle beat, Tory clowns Q for being stuck in A Boogie Wit Da Hoodie's shadow, despite being signed to the same label.

“I did this shit for no reason, I’m letting rookies battle/How did I get into this battle with A Boogie’s shadow?" He raps. "Big Apple, New York City, more to pity/How can I beef with a dude only popping in four cities?”