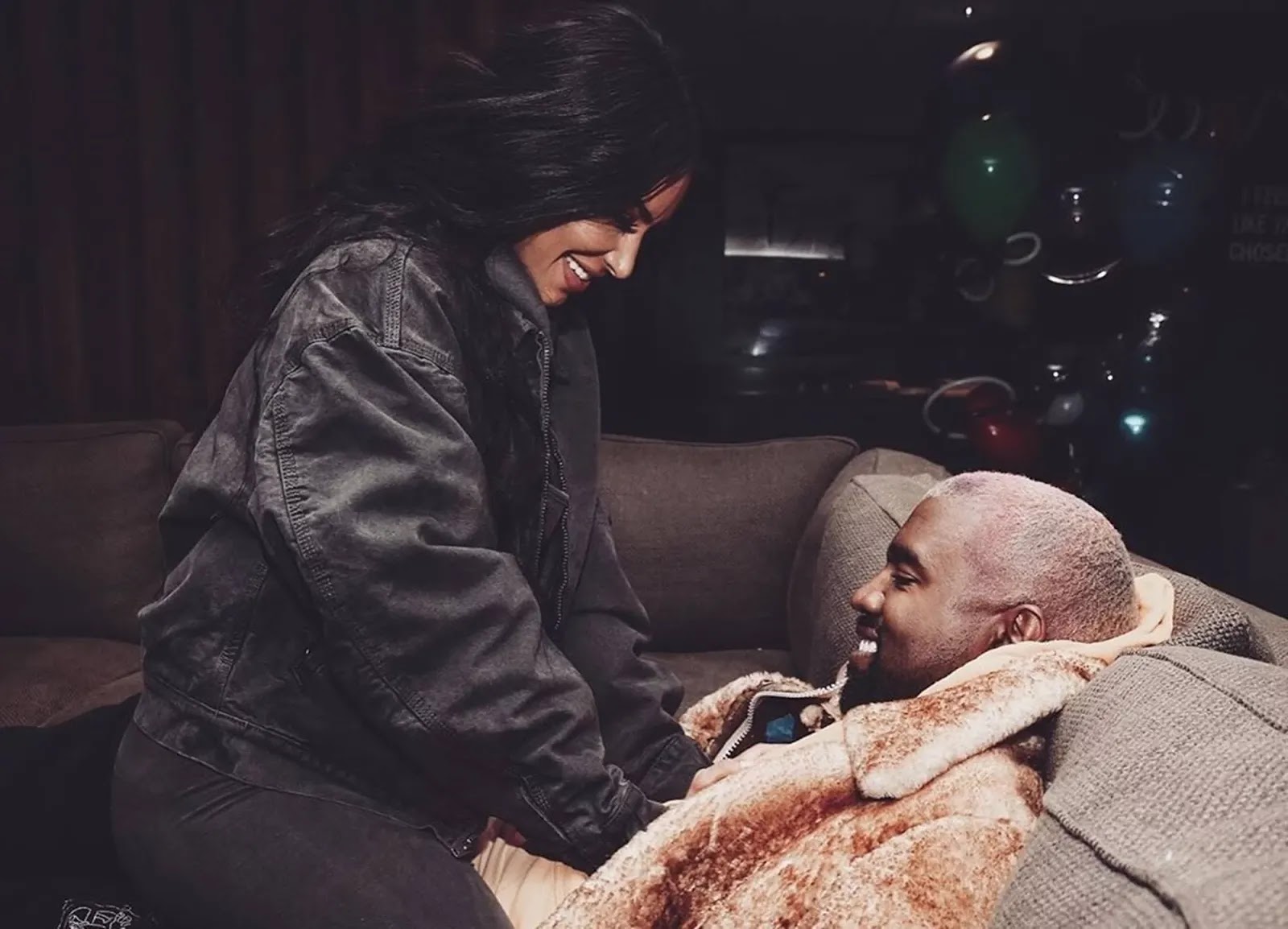 Kim Kardashian reveals She and husband Kanye West are expecting a baby boy.

During her appearance on Watch What Happens Live With Andy Cohen alongside sisters, Khloe and Kourtney. The reality star confirmed that she and Kanye are expecting another addition to their family.

"It’s out there,” Kim told the host, according to the Hollywood Reporter. “I got drunk at our Christmas Eve party and I told some people. I can’t remember who I told.”

She also divulged that the baby will arrive "sometime soon" without letting out any due date. Reports that the couple were expecting  their fourth child via surrogate broke at the top of the year.


TSR STAFF: Chantel Kelli! @_popchanny! ________________ #Roommates, it was reported last week that it was suspected that #KimK and #Kanye were expecting their fourth child via surrogate. _____________ Well, #Kim confirmed those reports tonight! She appeared on #WatchWhatHappensLive alongside #Khloe and #Kourtney where she shared tea with #AndyCohen! She said she and #Kanye are expecting their fourth child “sometime soon!” She also said they know that it is a boy! _____________ I don’t know about y’all, but it sounds like the sex of the baby was news to #Kourtney as well because — read more at TheShadeRoom.com!
A post shared by The Shade Room (@theshaderoom) on Jan 14, 2019 at 9:04pm PST

The new baby will be the West's second child to be delivered via surrogate, following the birth of Chicago who turned one today (Jan. 15). The eldest child, North is five and Saint is three.

Kanye West got married to Kim Kardashian in 2014.