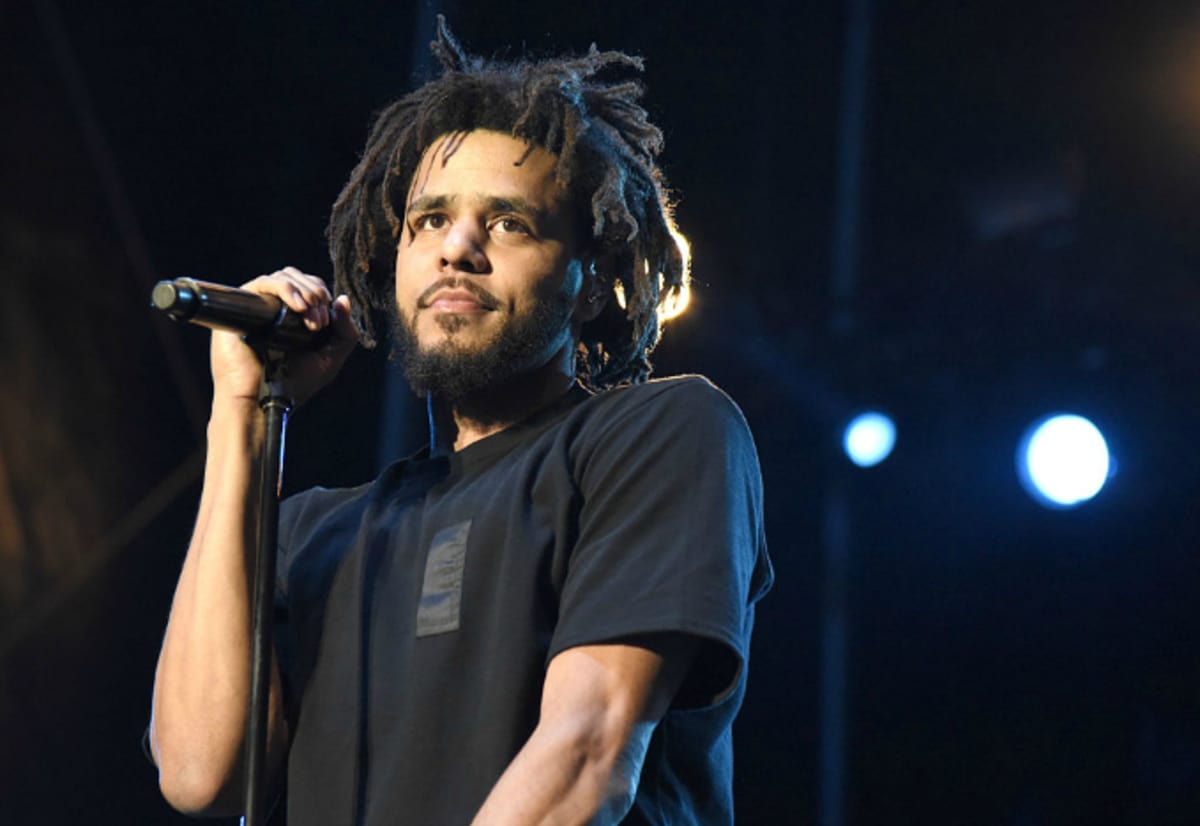 Over a minimal beat produced by T-Minus, the Dreamville rapper name drops some of his closest friends and idols including JAY-Z, LeBron James, Kodak Black and Drake ... referring to the latter as a "legend."

"Just put the Rollie right back on my wrist/This watch came from Drizzy, he gave me a gift," Cole raps. "Back when the rap game was prayin' like this/To act like two legends cannot coexist."

The single is getting a lot of love and affection from critics and fans alike for its seamless wordplay but the highlight of the track is Cole's supposed shots at Kanye West.

What y'all think? Kanye diss or nahh?

No word yet on if the new track will appear on Revenge Of The Dreamers III or his long-awaited album The Fall Off.