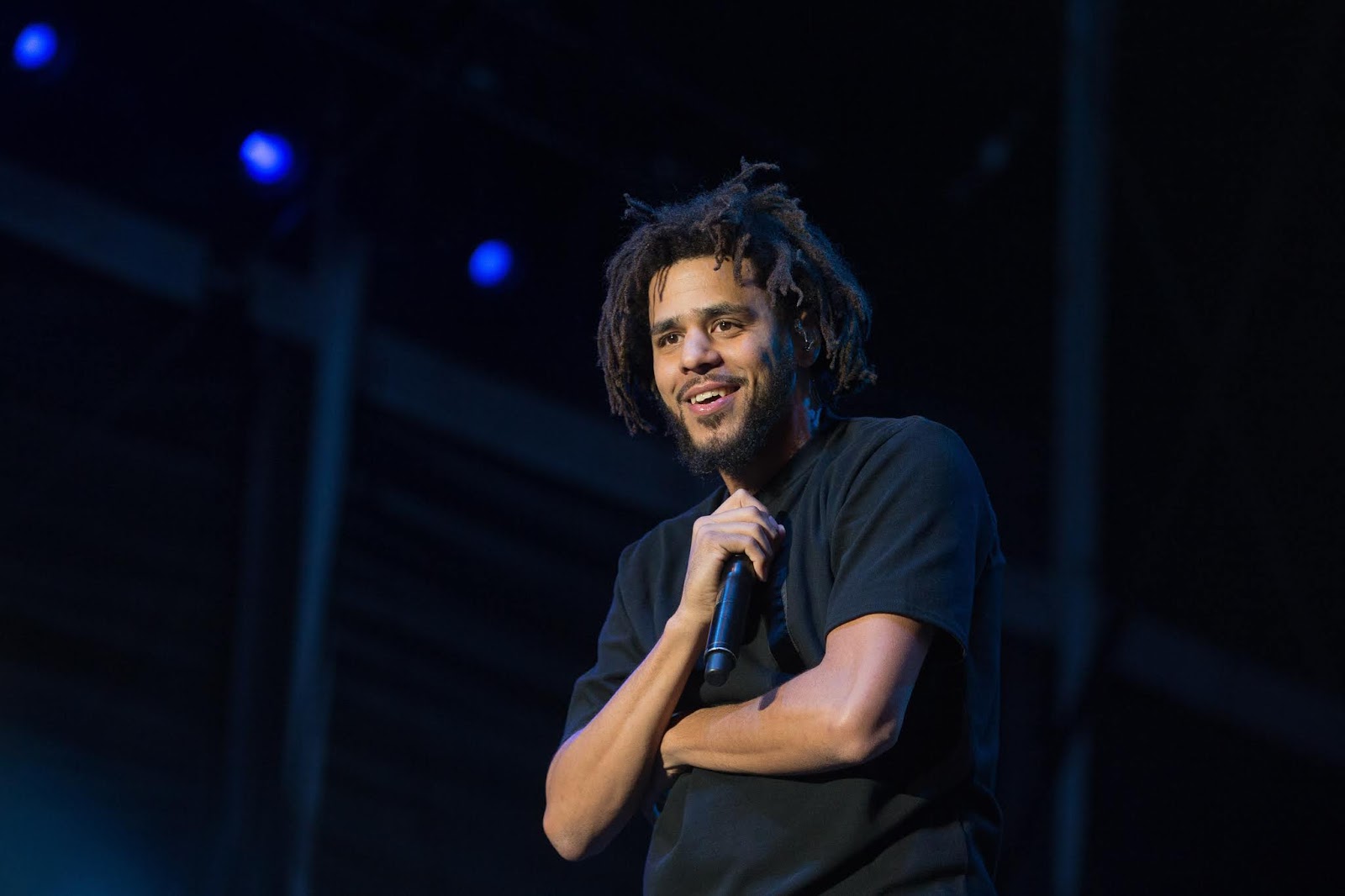 Cole  and Dreamville are kicking off 2018 on a high note.

Following a successful 2018 from Dreamville Records which oversaw the releases of projects from the likes Cozz and Bas. The label plans to keep the momentum going with the release of Revenge Of The Dreamers III project.

On Sunday, January 6 Cole took to social media to announce the third installment of Dreamville's Revenge Of The Dreamers compilation tape. "Your presence and participation is requested for the recording sessions of the upcoming compilation album 'Revenge of The Dreamers III,'" the poster reads.

According to the poster-like invitation, recording sessions begin on Sunday (Jan. 6) in Atlanta and concludes January 16th. Some of the known artists who have received invites to the recording sessions include Earthgang, Bas, Cozz, J.I.D., Omen, K Camp and TDE's Reason.

The first Revenge Of The Dreamers compilation tape was released in January of 2014 to celebrate Dreamville’s signing to Interscope Records and the second was released in December of 2015.

Been requested by the man himself #rotd3 pic.twitter.com/YW4mmuJfeR
— Cozz (@cody_macc) January 7, 2019