Future "Jumpin On A Jet" 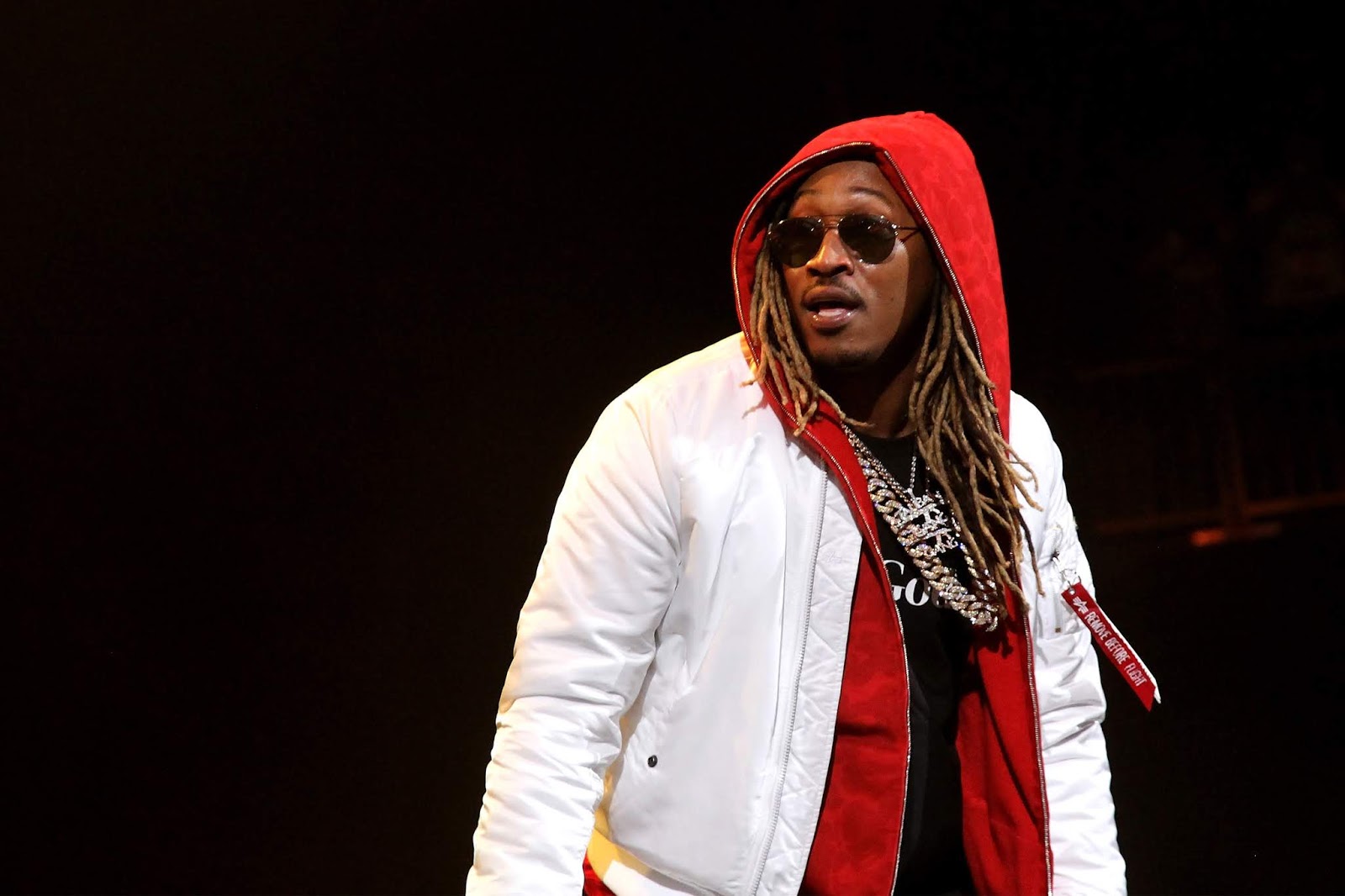 Future is currently prepping the release of his next album "The WIZRD" due later this month. To build anticipation for the project, the Freebandz general has just released a trailer for an upcoming documentary he's working on also titled The WIZRD.

Produced by Mass Appeal, Future's The Wizard documentary is scheduled to premiere this Friday (Jan. 11) on Apple Music.

To go along with the trailer, the Atlanta rapper also shared a new album single titled "Jumpin On A Jet." Last week Future dropped the album's lead single "Crushed Up" complete with a music video.