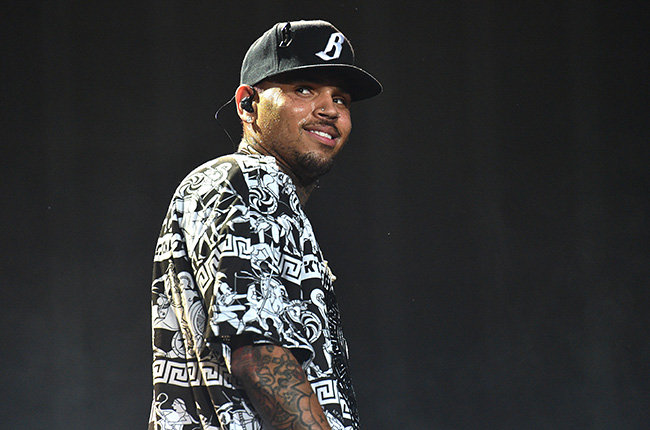 On Monday (Jan. 21) news of Chris Brown's arrest in Paris was making the rounds after a French model accused the R&B singer of rape. Brown and two other individuals who were arrested were eventually released by the French police and no charges were issued. The singer has filed a defamation lawsuit against the 24-year old woman who goes by the pseudonym Karima.

Chris Brown takes advantage of the negative press surrounding him to release "Who Dis," a song his fans have been requesting for three years after a snippet surfaced online.

Listen to the full version below.