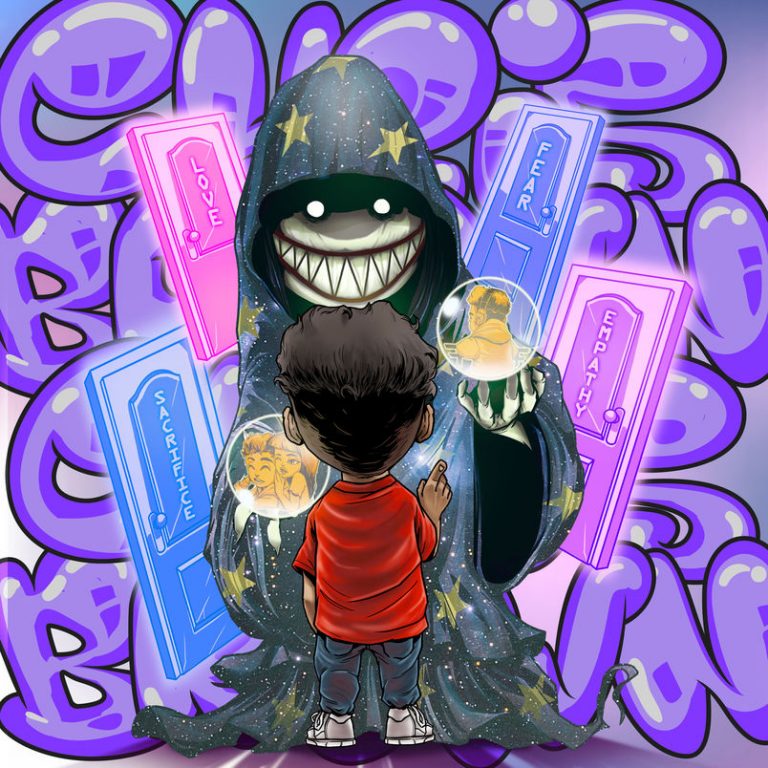 The mid-tempo track arrives ahead of Brown's upcoming album Indigo, the follow up to 2017's double-disc album Heartbreak On A Full Moon. A music video for "Undecided" is expected to arrive soon.