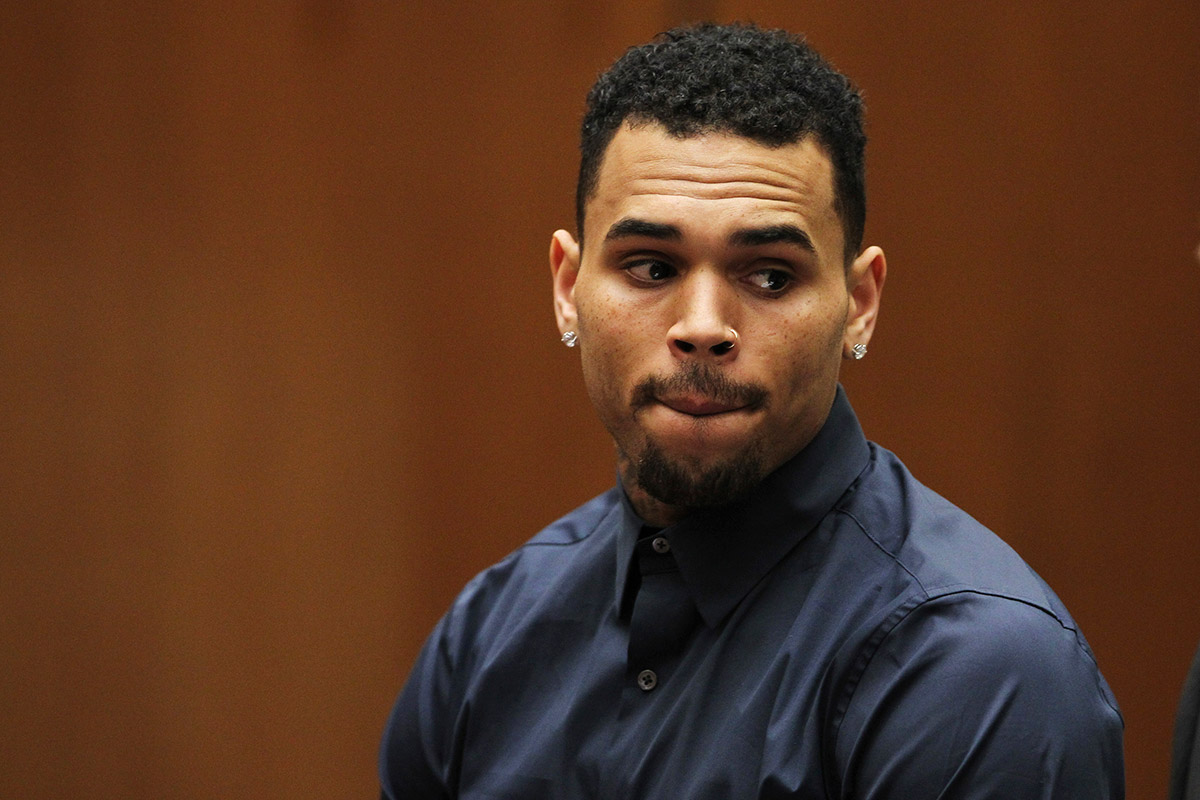 Chris Brown and two other people arrested in Paris on suspicion of rape.

French police are currently investigating allegations by a 24-year old woman who claims Chris brown raped her, according to French publication Closer.

The woman told police the 29-year old American singer assaulted her in his hotel room between January 15 and 16 after the two had met at a club named Le Crystal.

According to reports, the woman followed Brown to his hotel, Le Mandarin Oriental, where the rape allegedly took place.

Brown, his bodyguard and a friend were detained Monday (Jan. 21) on potential charges of aggravated rape and drug violations. The singer still remains in custody.

The allegations continues Brown's long-lasting run-ins with the law. In 2009 he was charged with felony assault of his then-girlfriend, Rihanna and received five years' probation and community service.

last year, model Liziane Gutierrez claimed he punched her in the face at a Las Vegas party. Brown was never charged with a crime in this case