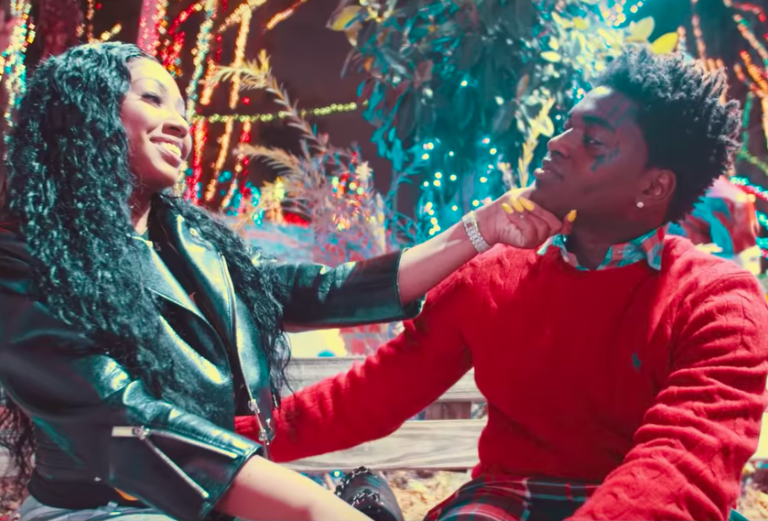 A few days ago the Florida rapper released a video for "Close To The Grave, " which was later followed by a clip for "From The Cradle." If you missed both videos you can check them out  below.

His sophomore album Dying To Live debuted at No. 1 on Billboarsd's 200 album chat with 89,000 equivalent album units.