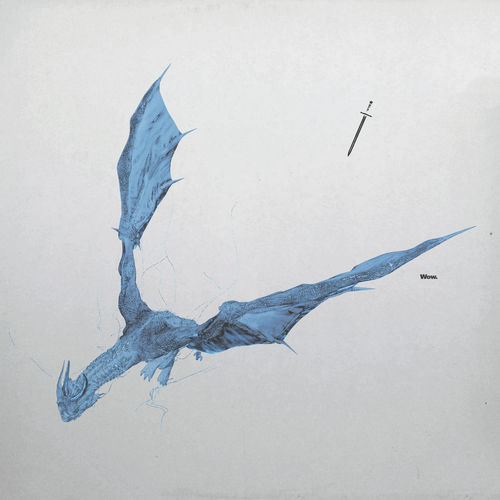 The Rockstar rapper enjoyed mainstream success with his sophomore album "Beerbongs & Bentleys," which is currently the second best selling album of 2018. The LP is also nominated in the Album Of The Year category at next year's Grammy Awards,

Looking to build on his success, Malone revealed last month his intentions of dropping a new project before the year runs out.

Trying to put out a new body of work before the end of the year but we all know how that goes wish me luck k
— Beerbongs & Bentleys (@PostMalone) November 21, 2018

Could "Wow" be the first drop from the project? While we await confirmation press play on the Louis Bell and Frank Dukes-produced track below.