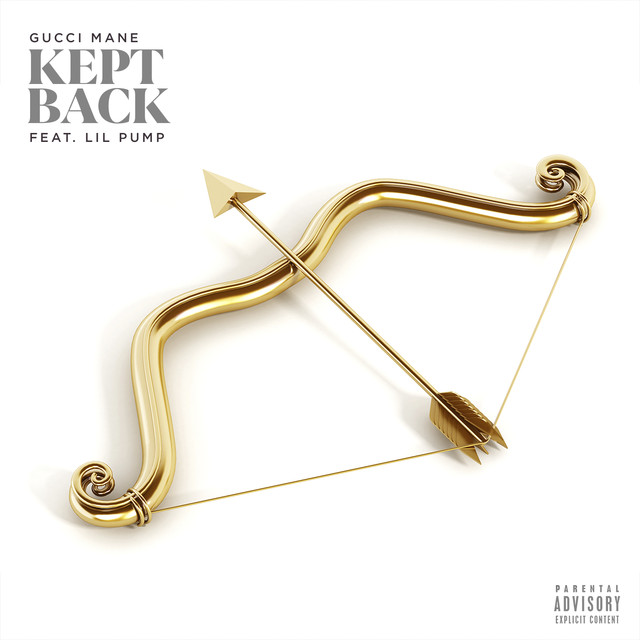 Gucci Mane recruits Lil Pump for his new single, Kept Back. The  Murda Beatz produced track serves as the second offering off his long-awaited "Evil Genius" album, which he says he has recorded a bunch of songs for.

On Kept Back, Guwop once again works with Lil Pump, who he collaborated with on "Youngest Flexer," off Pump's self-titled mixtape. "I like Pump. I just feel like they got a lot of energy,” he explains. “I like the way they promote themselves. I’m a big fan of Pump, I think he be flowing. They make good music so I wanted to collab with them. They’re dope.”

Stream the track below.