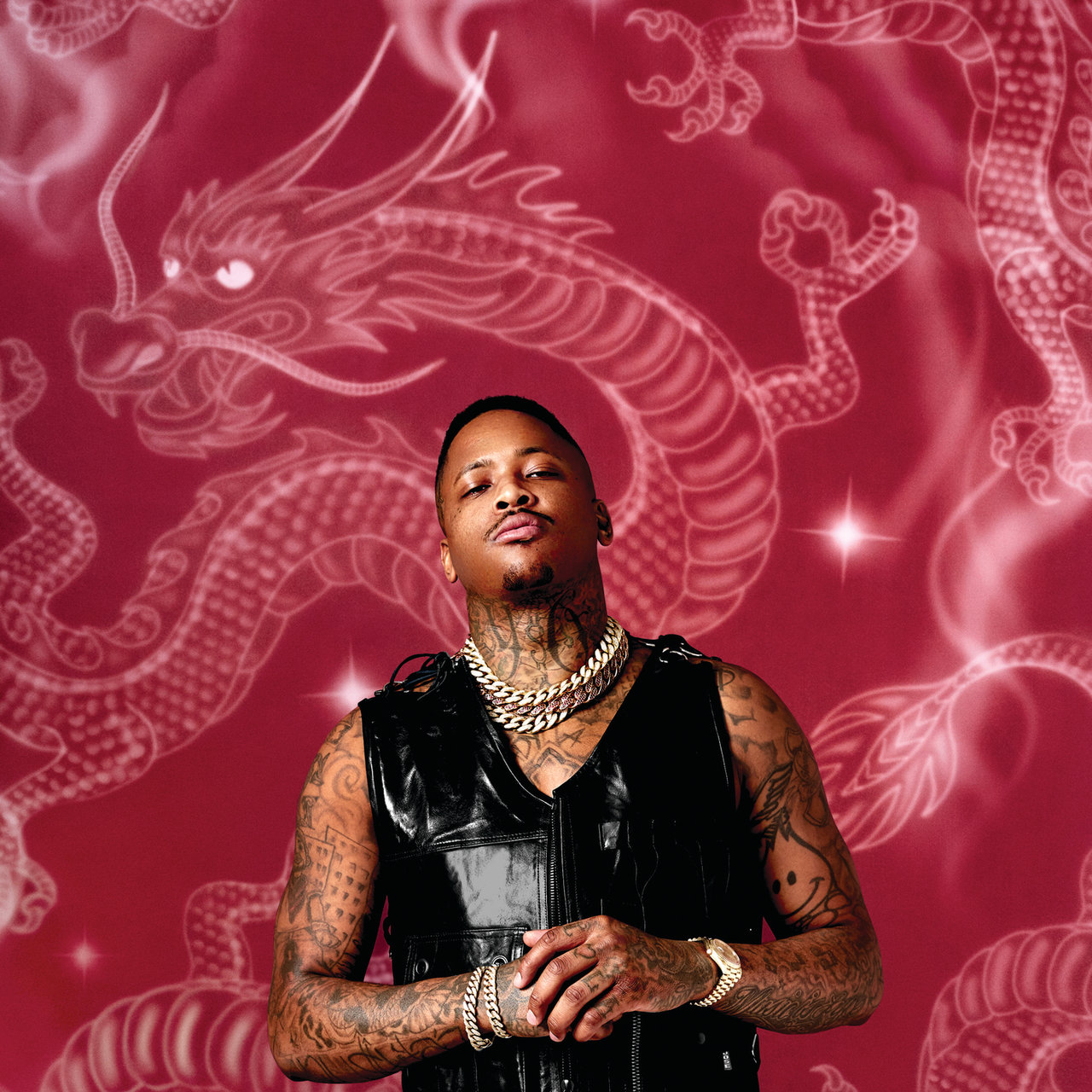 "Stay Dangerous" has to be YG's least anticipated album so I'm curious to see how well it does. The My Hitta rapper serves up his third studio album featuring Quavo, Ty Dolla $ign, Jay 305, Youngboy Never Broke Again and Mozzy.

In an upcoming interview with Zane Lowe, YG explained the inspiration behind the album's title. "The word, the saying comes from the streets of LA. That’s just how we talk. That’s a part of the lingo. You know when you’re with your friends and you depart from your friends, you’ll tell them, 'Alright, bro, I’m going to see you later. Be safe.' You know what I’m saying?" he explained. "We don’t say that. We say 'Stay dangerous,' because being safe is like you’re playing defense. You’re waiting on something to happen, to move. No, we’re dangerous. We playing offense. When I came up with the concept stay dangerous, I was in the studio rapping on trap beats. Different type of beats. Like "HANDGUN" type of beats. While I was doing it, I’m like I’m about to name the album Stay Dangerous because what I’m doing is unexpected. People ain’t even expecting this and that’s a form of being dangerous."

"Stay Dangerous" is a follow-up to 2016's Still Brazy. Stream it below via Apple Music or Spotify.