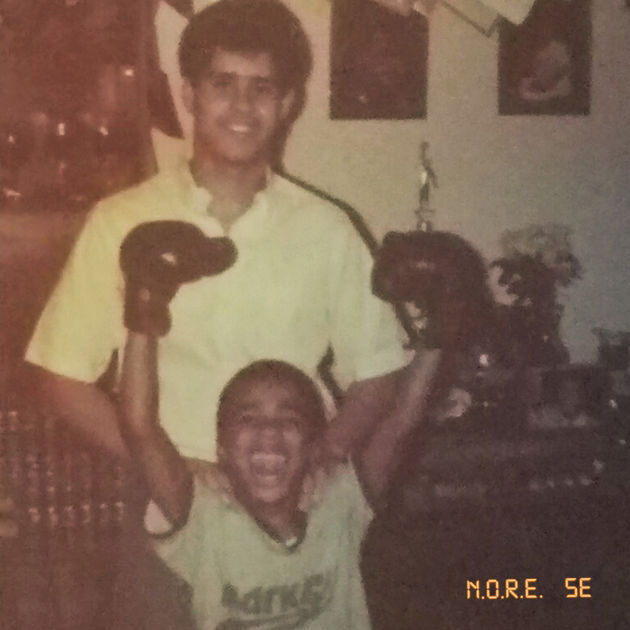 20 years in and the energy is still the same. N.O.R.E. just revealed the tracklist and cover art for his next studio album.

Fat Joe makes two appearances on the album including the hard hitting "Don't Know," which you can stream below. Full tracklist also available below.