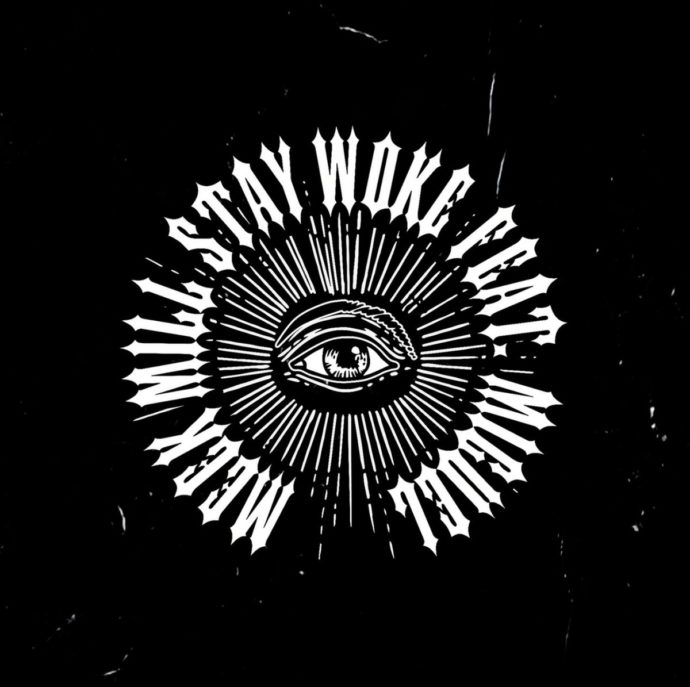 Meek Mill Shares his first post-prison track.
Linking up with Miguel, The Dreams & Nightmares artists raps about some of the challenges plaguing black neighborhoods and families.
“We scream, “Black Lives Matter,” but we still toting ladders/Watching our own brothers trying to get at us/Dreams get shattered when a scene full of crackers/And they charge you with some shit you ain’t do/You like what happen,” Mere raps. “We go get lawyers to say shit, we don’t know how to talk/They told us to hate each other before we learn how to walk.”
“Momma taught you how to fight, fight, before she taught you how to write, write,” he continues. “And daddy locked down in the cell, can’t kiss you night, night.”
The collaboration was premiered during the 2018 BET Awards held on Sunday night (June 24) in Los Angeles. The politically charged set can be viewed below for those that missed it.
The Philadelphia rapper was sentenced to two to four years in prison for violating probation, and spent five months in jail before the Pennsylvania Supreme Court ordered his release.