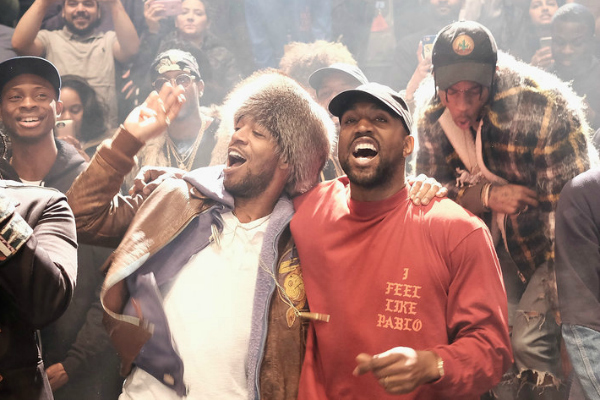 With "Ye" out of the way, Kanye West is now fully focused on his collaborative effort with Kid Cudi titled Kids See Ghosts.

A day after Cudi's manager Dennis Cummings announced an upcoming listening party for the album in Los Angeles, Cudi took to social media on Wednesday (June 6) to reveal the project's official artwork. The 'Man On The Moon' artist also shared that the album's artwork was done by Takashi Murakami, same artist that did the artwork for Kanye's Graduation album. 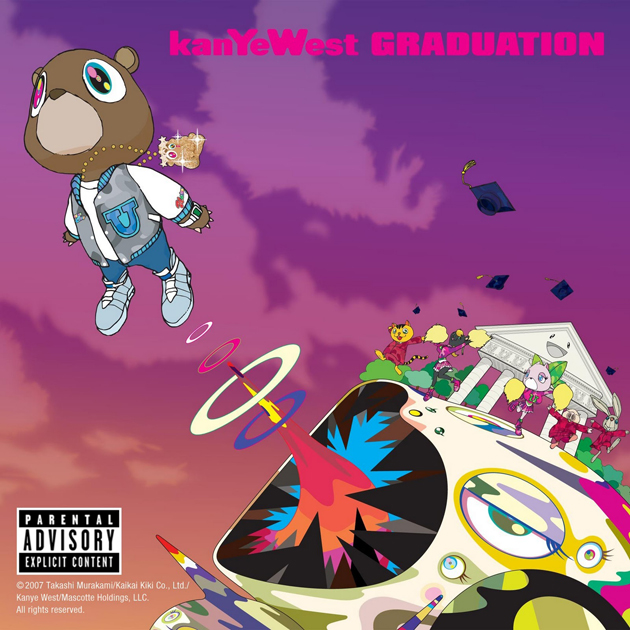