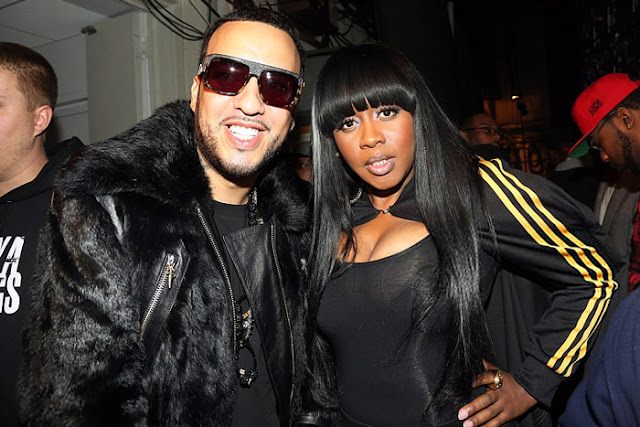 Bronx in the house.