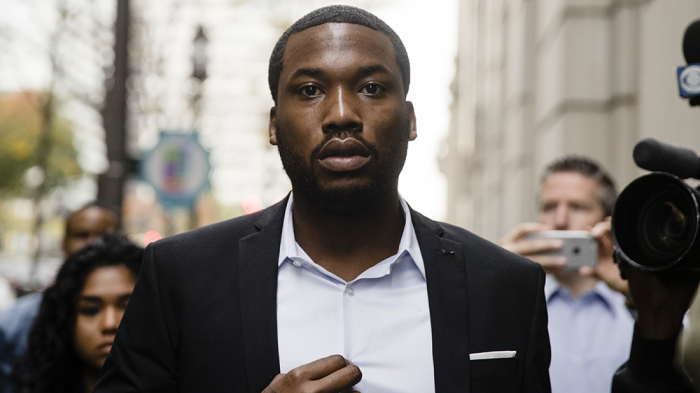 The judge in charge of Meek Mill's case has denied the rapper's request for release on bail.

TMZ reports that Judge Genece Brinkley didn't give reasons for her decisions, which Meek's lawyer Joe Tacopina believes "reaffirms the fact she has turned Meek Mill's case into a personal vendetta."

Her decision to keep Meek Mill behind bars goes against the wishes of the public and Pennsylvania governor, Tom Wolf, which Tacopina was quick to make mention of.

"In spite of the recommendations from the Philadelphia District Attorney's Office, which was supported by Governor Tom Wolf, the judge continues to stand alone in supporting Officer Reginald Graham's perjured testimony as well as his criminal behavior that has been documented."

Despite the allegations pointed at her, Judge Brinkley still maintains she has nothing against Meek and that her decision to sentence the rapper to 2-4 years is justified because he admitted to drug use and failed to adhere to travel restrictions. She also defends herself over claims she asked the Philly rapper for a shout out on one of his songs, saying there's "zero evidence" to back up the accusations.