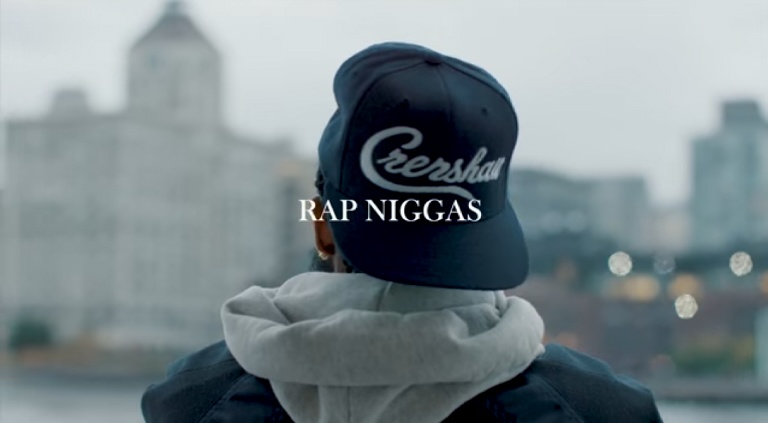 Nipsey Hussle brings with him a handful of brothers from LA and New York to help out with the video for Rap Niggas, the lead single from his long awaited debut album "Victory Lap" scheduled to arrive on February 16.

Watch the video directed by Sergio below.