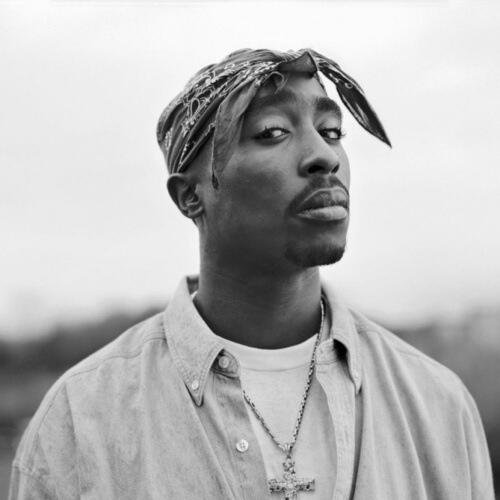 Nothing but a 'D' thing.

Tupac's ex girl has a pic of his junk and is now looking to get some serious cash for it.

I don't even know anybody who would want that, but it's 2017 and people are weird.

TMZ reports that the pic was taken in the middle of a 1990 house party in Marin county by the late rapper's girlfriend at the time when he refused to cover up. Sources connected to Pac say he loved to shock his friends by exposing his dick at random moments. 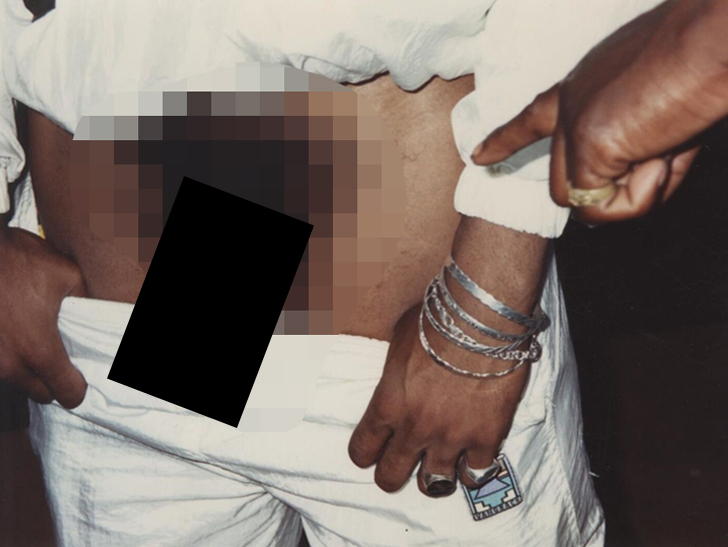 The ex, who is unnamed wants to sell the pic for $7,500 at a private auction. A rock 'n' roll auction house is currently accepting offers on her behalf.

TMZ reports that the woman plans on letting it go to the highest bidder if she can't get her asking Price.

Other party pics are also up for sell but none of them is as interesting as the one above.

Be sure to follow us on all platforms for updates.