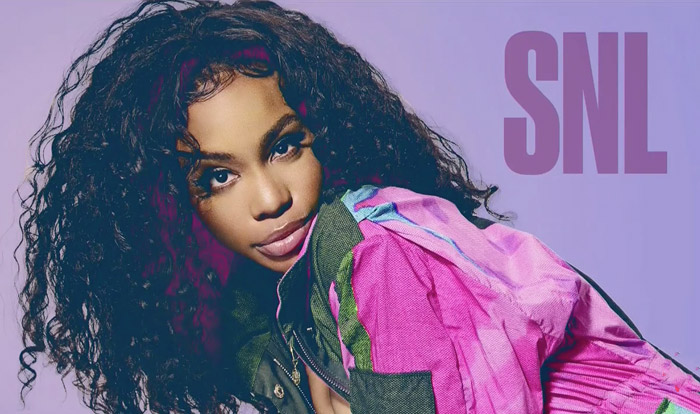 SZA's 2017 winning streak continued with a debut performance on Saturday Night Live on December 9th. Following an introduction from the host, actor James Franco, the TDE songstress took to the stage to perform a stripped-down version of her Platinum selling "The Weekend," which has been nominated for best R&B performance at the Grammys.

The 28-year old later returned to the stage to Perform her fan-favorite "Love Galore" with assistance from a choir and live band.

SZA is the most nominated woman at the 2018 Grammys with five nominations, an achievement she could barely take in.

"I'm so in awe of Gods plan.. I just wanna live up to it," SZA said in a lengty Instagram post on Nov. 29. "Thank you for listening to me.. thank you for understanding me.. thank u for bonding w my thoughts just the way they were. INFINITE GRATITUDE to the Recording Academy for this INCREDIBLE honor. I️ can’t even believe I’ve been considered. God bless every person who worked on this album or gave it an ear."

Ctrl is available for purchase worldwide.

Watch her performance below.