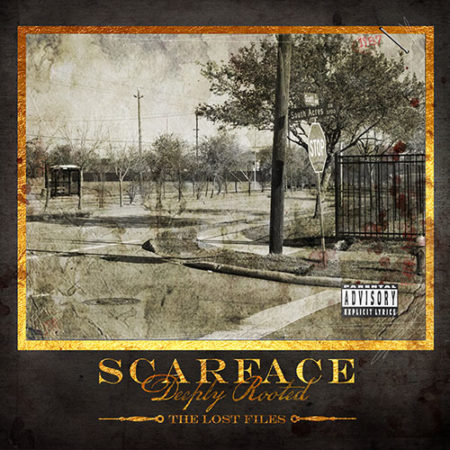 It's not everyday you wake up to new records from Scarface. The legendary rapper returns to the surface with two new singles. On the first drop titled "Same Ol Same" Brother Mob keeps his eyes on the prize with raw rhymes while on "Black Still" he chooses to own his blackness, unleashing his frustrations on the American system.

Both songs are set to appear on the updated version of his album Deeply Rooted: The Lost Files. The OG version released back in 2015 featured appearances from Akon, Nas, Rick Ross and John Legend.

Along with the two new tracks, he also releases a thought provoking video for "Black Still."