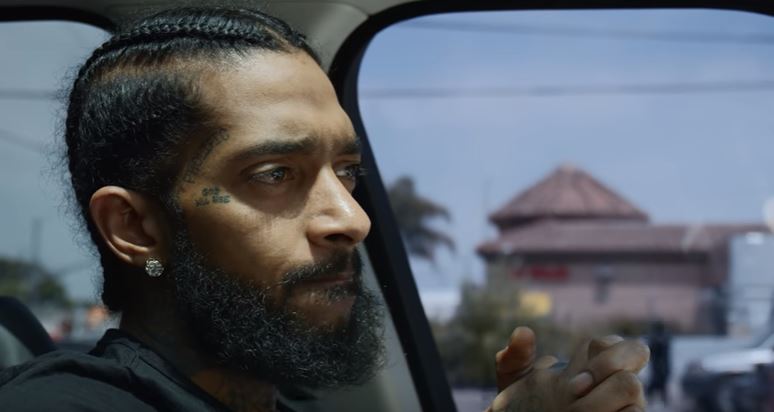 Nipsey Hussle's long awaited debut album Victory Lap finally has a release date. The Crenshaw rapper took to his Instagram to announce that the LP is complete and will be released on February 16. The announcement comes days after he penned a deal with Atlantic Records.

In addition to revealing the LP's release date, neighborhood Nip also unveiled the project's artwork and first official single. The song which is available for streaming below is titled "Rap Niggas." 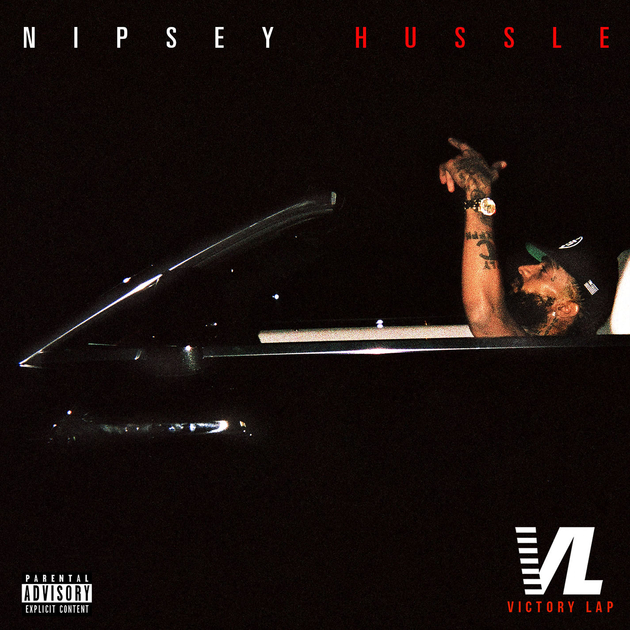 Listen to "Rap Niggas" below.

If you missed his joint Mixtape with Bino Rideaux titled "No Pressure." You can catch up with it here
Tags MUSIC NEWS Nipsey Hussle