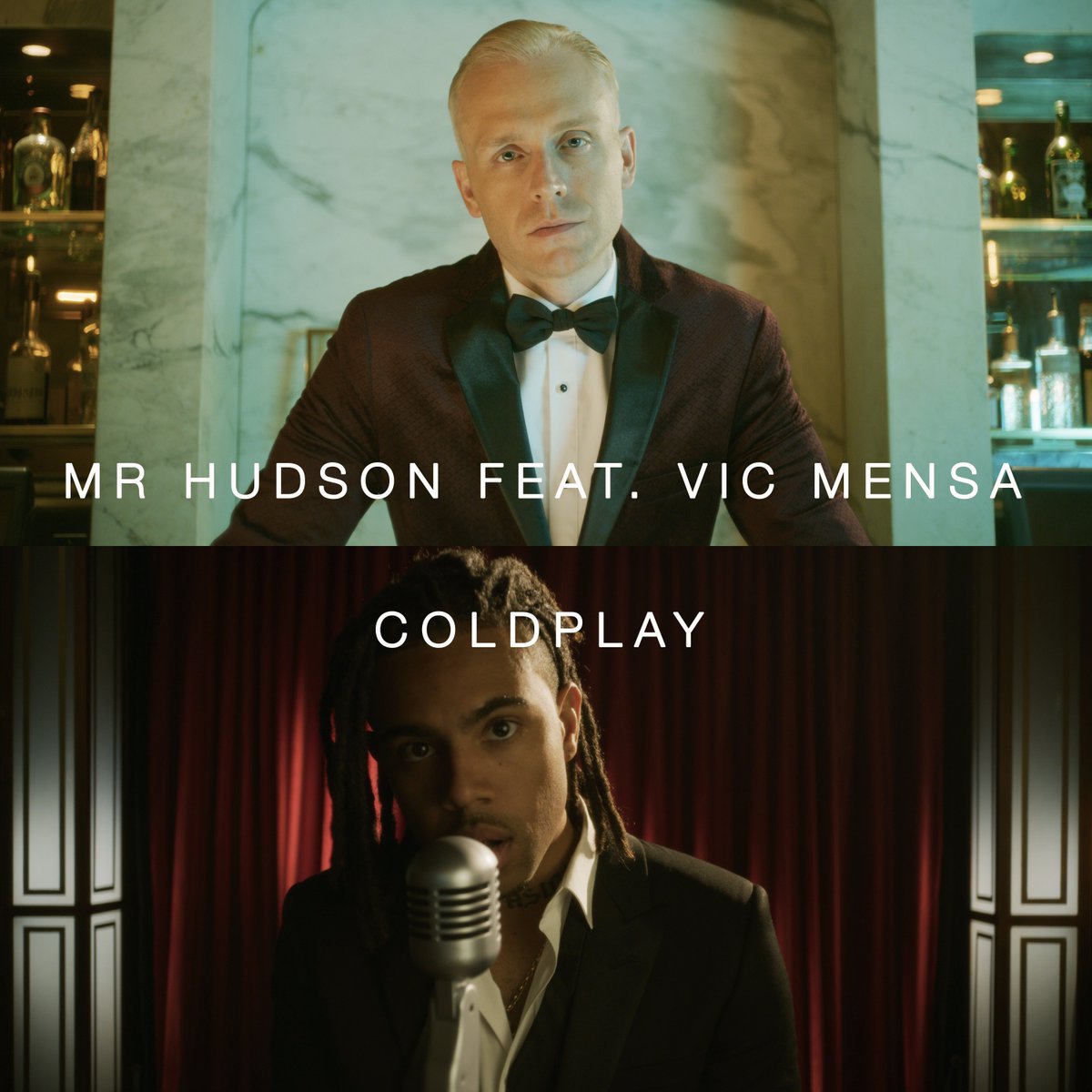 Mr. Hudson is largely remembered for his vocals on Jay-Z's "Forever Young" from his 2009 album the Blueprint 3 but his bitter-sweet relationship with the spotlight hasn't helped him kick on as a solo artist.

The former G.O.O.D. Music member resurfaces with a new single titled after British Rock band Coldplay.  Despite the song borrowing its name from the award-winning band, it doesn't really reference them that much except for when he sings, "Wet hair on a cold day/ The kind of day you play Coldplay/ I don't even like Coldplay/ But today I need Coldplay."