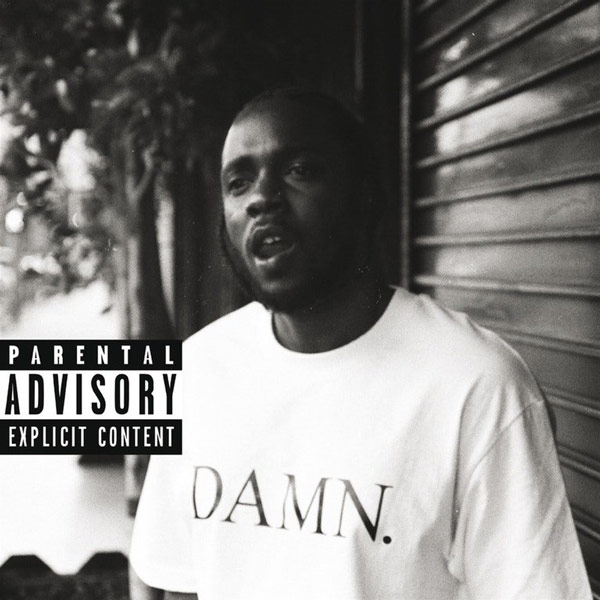 Kendrick Lamar's early Christmas gift to his fans comes in the form of a collectors edition of his now Platinum selling album, "Damn."

If you're wondering what's different on the rerelease, well, I can tell you this much, Nothing. No additional tracks are included but it does contain all original 14-tracks in reverse order.

“I think like a week after the album came out, [fans] realized you can play the album backwards,” Kendrick told MTV News back in August. “It plays as a full story and even a better rhythm. It’s one of my favorite rhythms and tempos within the album. It’s something that we definitely premeditate while we’re in the studio.”

The original album which came out in April features collaborations with Rihanna and U2.