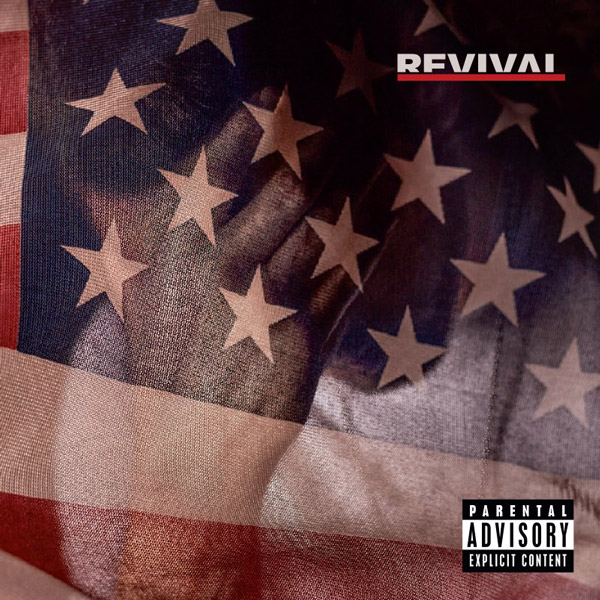 With less than a week remaining to the release of Eminem's "Revival," the Detroit rapper follows his Beyoncé assisted Walk On Water with this new racially charged record titled "Untouchable."

Borrowing a page from Joyner Lucas' "I'm Not Racist," Slim Shady raps about segregation in America.

"Black boy, black boy, we don't get your culture and we don't care what our government's done to fuck you over, man," he raps. "Don't tell us your attitude's a result of that Balderdash, where’d you get the chip on your shoulder at? Why you kicking that soda can? Pull your pants up, we 'bout to roll up and throw your ass in the van cuffed."