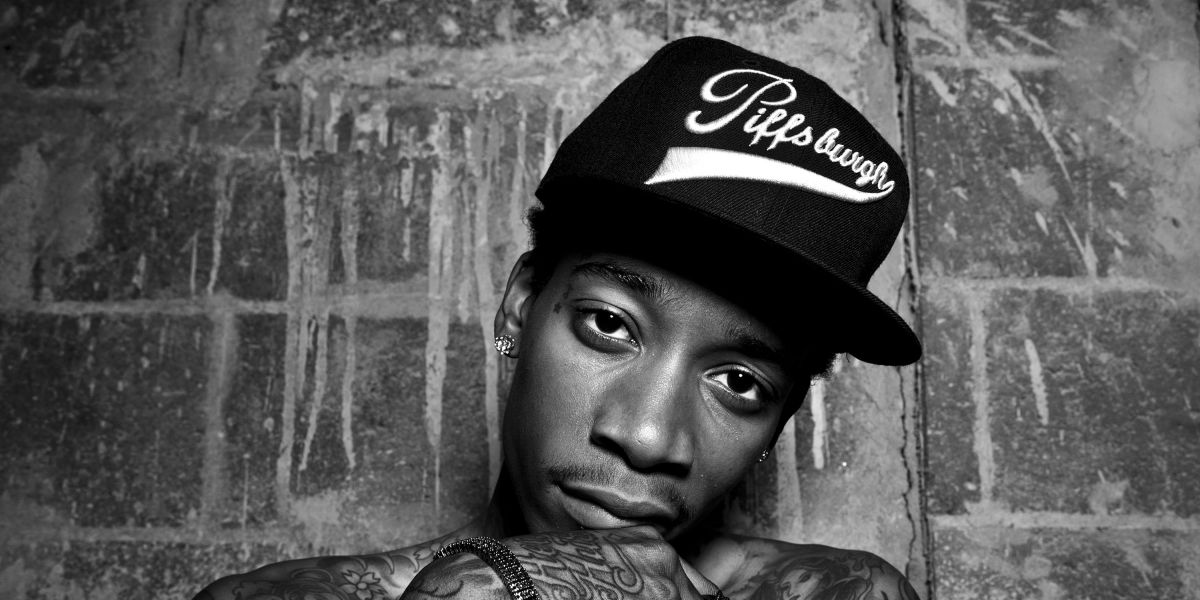 Wiz Khalifa's much anticipated comeback schedule includes the release  of a new mixtape "Laugh Now, Fly Later" which would serve as a prelude to his long-awaited Rolling Papers 2.

The Pittsburgh rapper makes his return official with the release of "Letterman," a laid back track containing some choice words for his haters. "All they do is pretend," he raps. "Won't keep it real cause they never did/ Talk about life they ain't never live/ Talk about stripes they ain't never get."