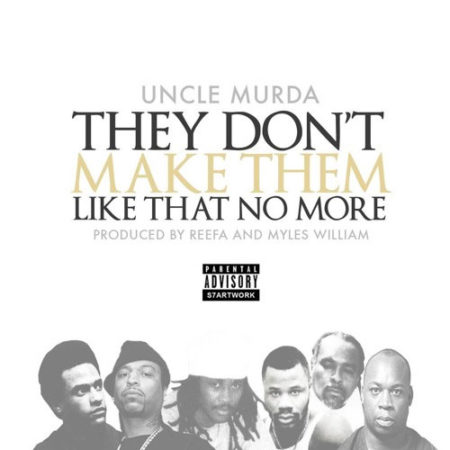 Produced by Reefa and Myles William

Before the long-awaited release of his album, "The Lenny Grant Story." Uncle Murda will be releasing a warm up project titled Don't Come Outside.

The G-Unit rapper gets the campaign going for the latter with a new street record called "No More" featuring Jadakiss.

"No More" finds UM paying homage to some of the OGs that paved the way.