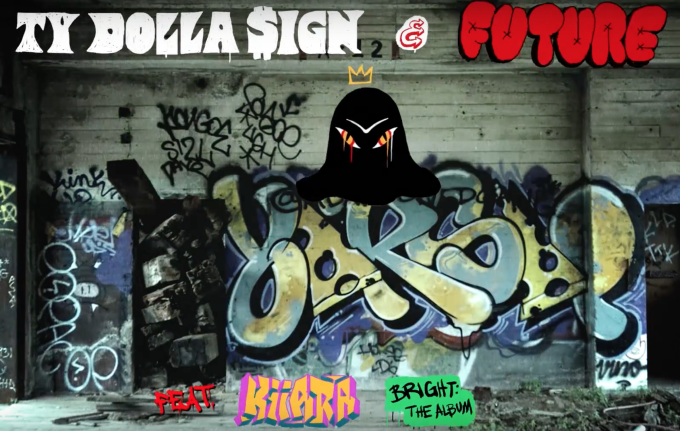 "Darkside" which you can listen to below is the first single from Atlantic Record's Bright Soundtrack, also featuring musical contributions from Migos, Lil Uzi vert, YG, Logic and others.