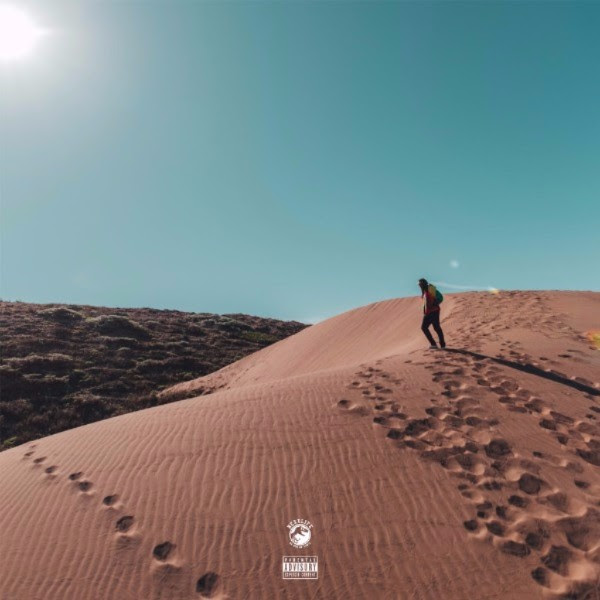 Although Rexx Life Raj keeps raking in new listeners and fans, he’s simultaneously becoming a favorite among big names that carry weight, such as Pharrell and Scott Storch. Recognizing his deep musicality and refined sense of introspection, everyone is on board to experience his journey of self-discovery.

Completing another chapter of his story, Rexx Life Raj levels up on Father Figure 2: Flourish, his latest album. A deeply soulful singer and a talented rhymer, Rexx Life Raj cuts a unique figure in the world of hip-hop, combining probing lyricism with a supernatural sense of melody, all laid over innovative electronic soundscapes. With production from some of the most accomplished producers in the Bay Area, Mikos Da Gawd, JULiA LEWiS, Ian McKee, Drew Banga, Kyle Betty, and more, "Father Figure 2: Flourish" is a lush and inviting album, with airy soul samples, sunshine-speckled guitar, loping melodic bass lines, and synths of all colors and stripes. Inspired by his own parents, who have a history of political activism and who make cameo appearances throughout the album, "Father Figure 2: Flourish" pays tribute to mentors of all genders and ages, as Raj treats the listeners to the game he's learned from the father and mother figures in his life.

Featuring appearances from G-Eazy, Russ, and Iman Europe, Father Figure 2: Flourish is a versatile and accomplished album from a vital artist who has only just started his musical journey. Purchase it here.