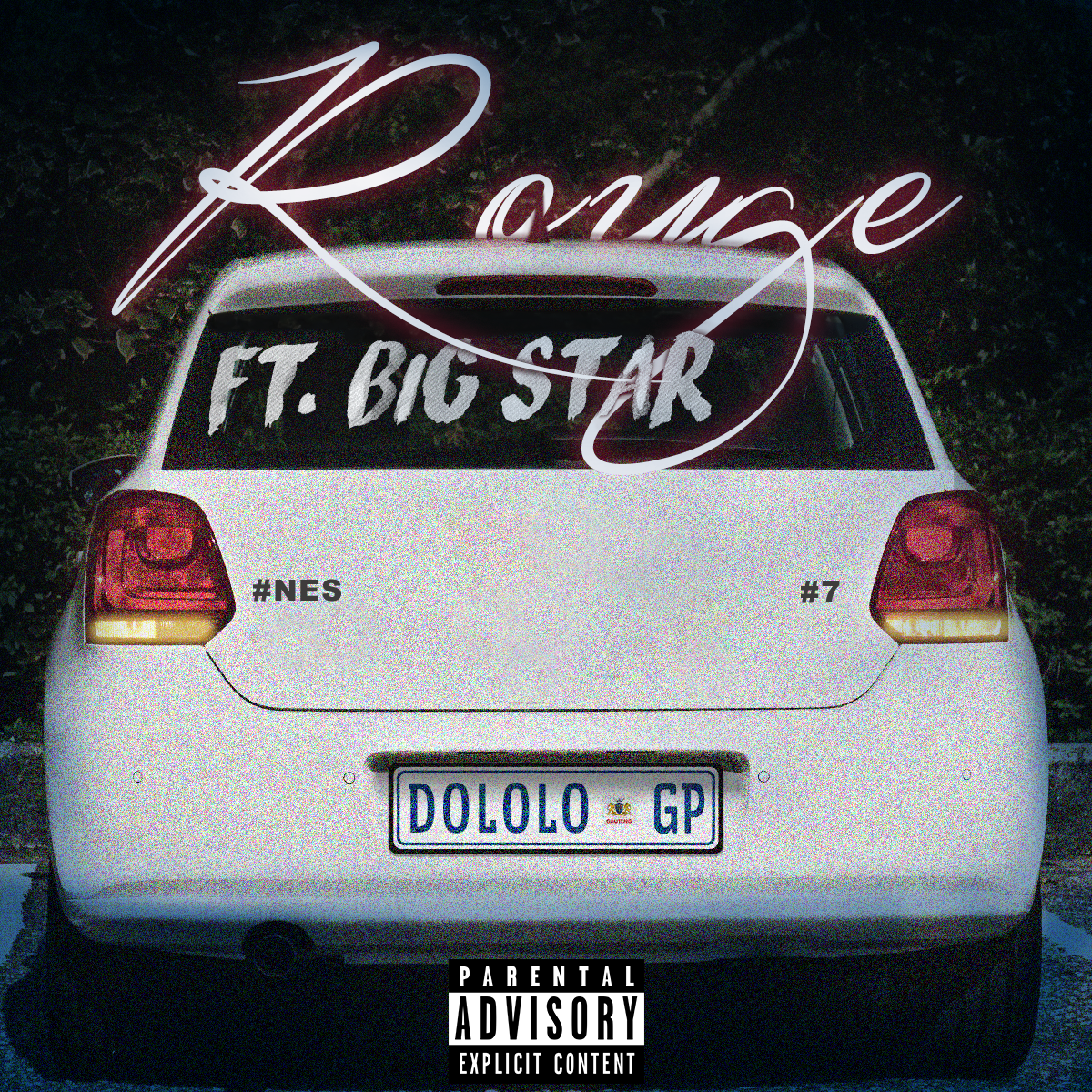 Rouge RIPs her opponent "Cause they were never my competition" on her latest album single, "Dololo" featuring BigStar.

On the song produced by Zambia's Mae N Major, Rouge continues her theme of exposing the fakes.

“Dololo's a fun and upbeat song about guys who like to show us nice cars but once you scratch the service, you realize that they actually have 'dololo'," she says via email. "With this track, I also want to continue to empower women to aspire to become their own CEOs rather than rely on people who have nothing to offer them”.

Rouge released her debut album in September but the aftershock of the LP can be felt through mainstream radio. "Dololo" is the second single off "The New Era Sessions" available for purchase now on iTunes.

Listen to the song below.