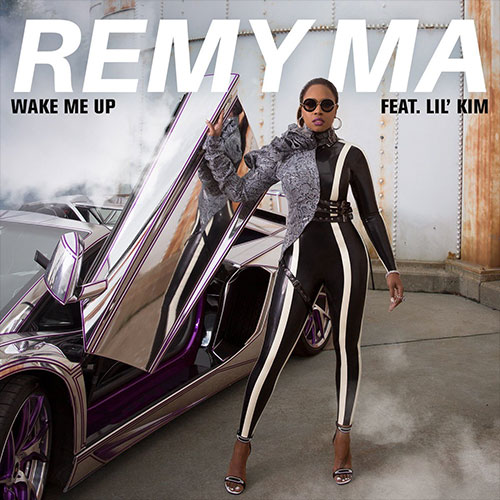 The much awaited Nicki Minaj diss track from Remy Ma and Lil Kim is finally here.

"Wake Make Up" is generic and contains the same "look at me, I'm the queen" vibes that have plagued female rap for centuries. The women gotta switch up their flows instead of always sounding like they're at war with each other. Rap about something else, and if you're lacking creativity then you can always rap about Trump. Making fun of Donald on a track is sure to get you good looks.

That's just my take, but I know you didn't come here for that.  "Wake Me Up" produced by Cool And Dre, Smitty Beatz and 808 Ray is the lead single from Remy's forthcoming solo album 7 Winters, 6 Summers. A video for the song has already been shot so you can expect that in the coming weeks.

Lil Kim on the other hand recently made a dope come back with Took Us A Break.

Listen to "Wake Me Up" and feel free to send me your hate comments below.