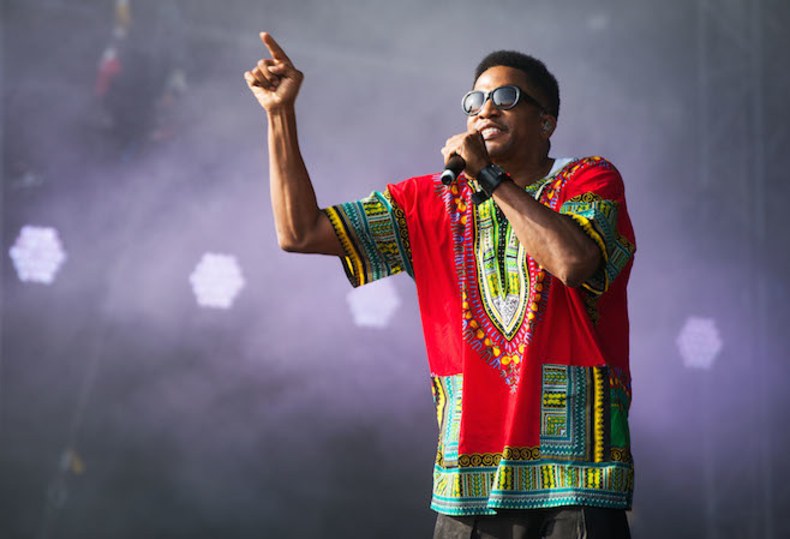 The Grammys have always been a popularity contest rather than an actual judge of talent like people try to make it out to be. You'd think rappers should know that by now.

Q questions the authenticity of the awards after A Tribe Called Quest's last album "We Got It From Here, Thank You For Your Service"  was snubbed from the 2018 nominations. Tip points out how hard the Grammys worked to get them to perform at last year's event only to omit them from next year's main.

"Y'all Grammy motherfuckers, fuck y’all,” he said. “Yesterday we was on y’all stage. Y’all fucking busted y’all ass to try to get us out there to perform. You think a nigga wanted to go out there and perform after I lost my man? We closed y’all show and we don’t get no fucking nominations? The last Tribe album? My man is gone.”

Despite calling out the Grammys for being 'corny,' Q still managed to give props to the other nominees that includes Jay Z and Kendrick Lamar. "Respect to everybody who’s nominated and all that, but whatever,” he said. “I’m speaking for mine. I’m sick of you fucking Grammy niggas, man.”