Nipsey Hussle & Bino Rideaux Team Up For "No Pressure" Mixtape 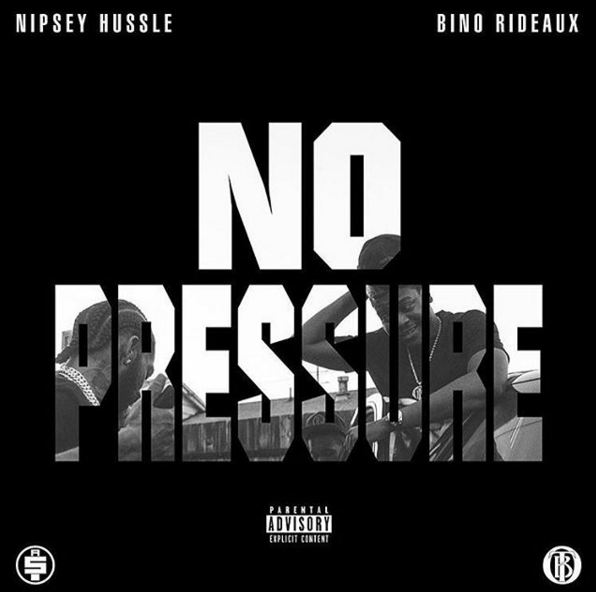 Nipsey Hussle, days after splitting with his partner of four years, Lauren London, returns to rap with a new mixtape called "No Pressure."

The tape released in partnership with Bino Rideaux contains 8 tracks and a sole guest appearance from Dave East. Production on the project is handled by Mike & Keys, Axel Follie, DJ Fu and G Ry.

Stream the tape below via DatPiff.