Meek Mill Files To Get His Probation Terminated 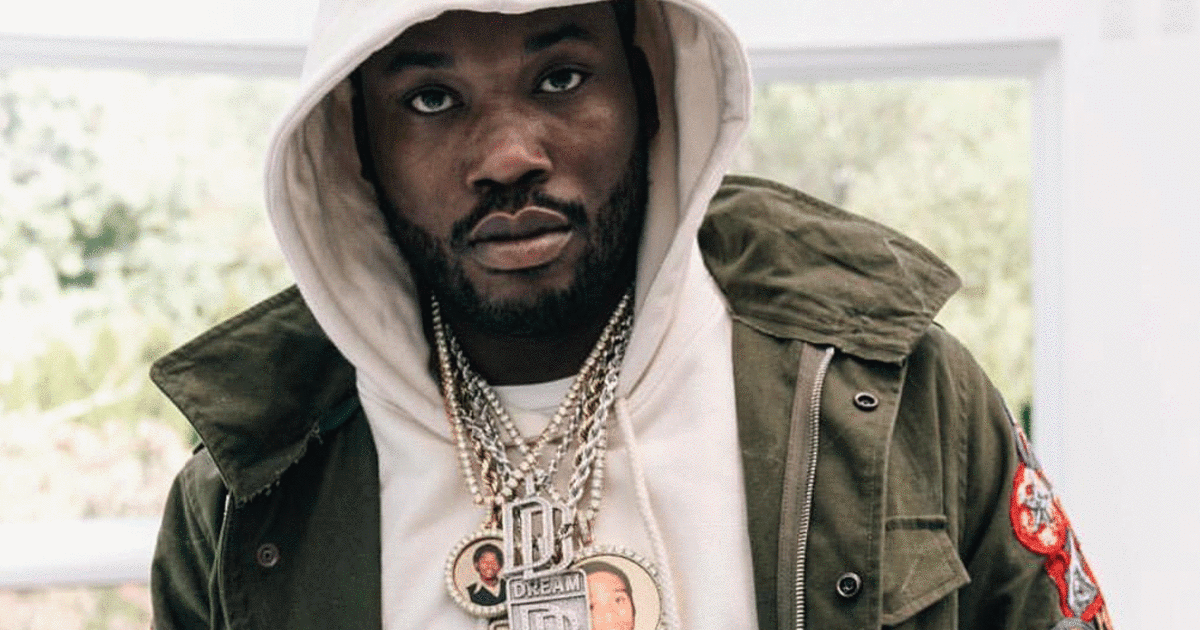 Meek Mill is slated to spend between 2-4 years in prison but he's not going down without a fight. The Philly rapper in new turn of events has filed court docs demanding his release and complete termination of his probation.

According to the docs obtained by TMZ, Meek's lawyers say the 2 incidents for which is probation Was violated resulted in dismissed charges. They claim he has been in good spirits.

Meek Mill is requesting to be released from prison on the basis of time served.

Meek's fight for a fair trial also includes getting judge Genece Brinkley booted from handling his case. The 30-year old believes she has it in for him and he not only wants her removed completely from the case, he also wants the case wiped out altogether.

The DC rapper's lawyers claim judge Brinkley has a personal vendetta against the rapper because he refused to leave his music team at Roc Nation for another producer - Charlie Mack. According to reports, judge Brinkley and Charlie Mack have some sort of business relationship going on and she's pissed because Meek refused to sign with Charlie.

Charlie Mack has since denied those claims.

Judge Genece Brinkley is currently under investigation from the FBI for suspicious activities.