Mase Provides An Update On Why He Dissed Cam'ron But Do We Care? 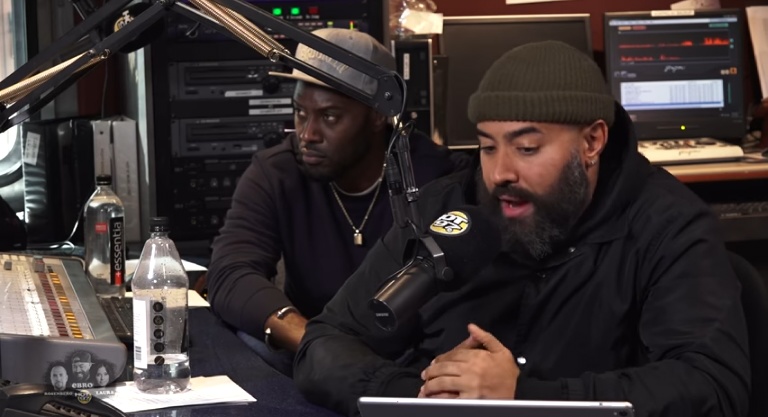 Ma$e and Cam'ron currently hold the record for the wackest beef of all time and it's not even debatable.


The beef produced two decent diss tracks in The Oracle and Dinner Time but that's as good as it's going to get, assuming Mase's apology is genuine of course.

The former Bad Boy rapper and Pastor called Into Hot 97's Ebro In The Morning to talk about what made him release "The Oracle."

"He said something [in the song It's Killa] that just pushed me over the edge, I'm not gon' lie. When he said the bodily harm thing. Saying something about a person, I don't take that serious. But when you start saying you gon' do bodily harm or you thinking about that ... it's my job as a man to make sure you don't get to do that," Mase tells Peter Rosenberg. "When he was saying little stuff about me I let it slide because we grew up [together]. But people don't realize we been enemies way longer than we been friends. I know him more as an enemy than I know him as a friend. I've known him for like 8 years as a friend. I've known him 21 years as being an enemy. I don't look at him as a friend."

"The whole world's perception of me came from Cam'Ron and his affiliates. My beef with [Jim Jones] comes from Cam'Ron. [Juelz Santana] said he inherited a beef with me because of Cam'Ron," he contacted. "Nobody really knows my side. That's what made [The Oracle] so crazy because this the 1st time you heard Ma$e side."

At some point in the conversation, Ebro asked Mase about the message he sent Killa that seemed to suggest the beef was crushed.