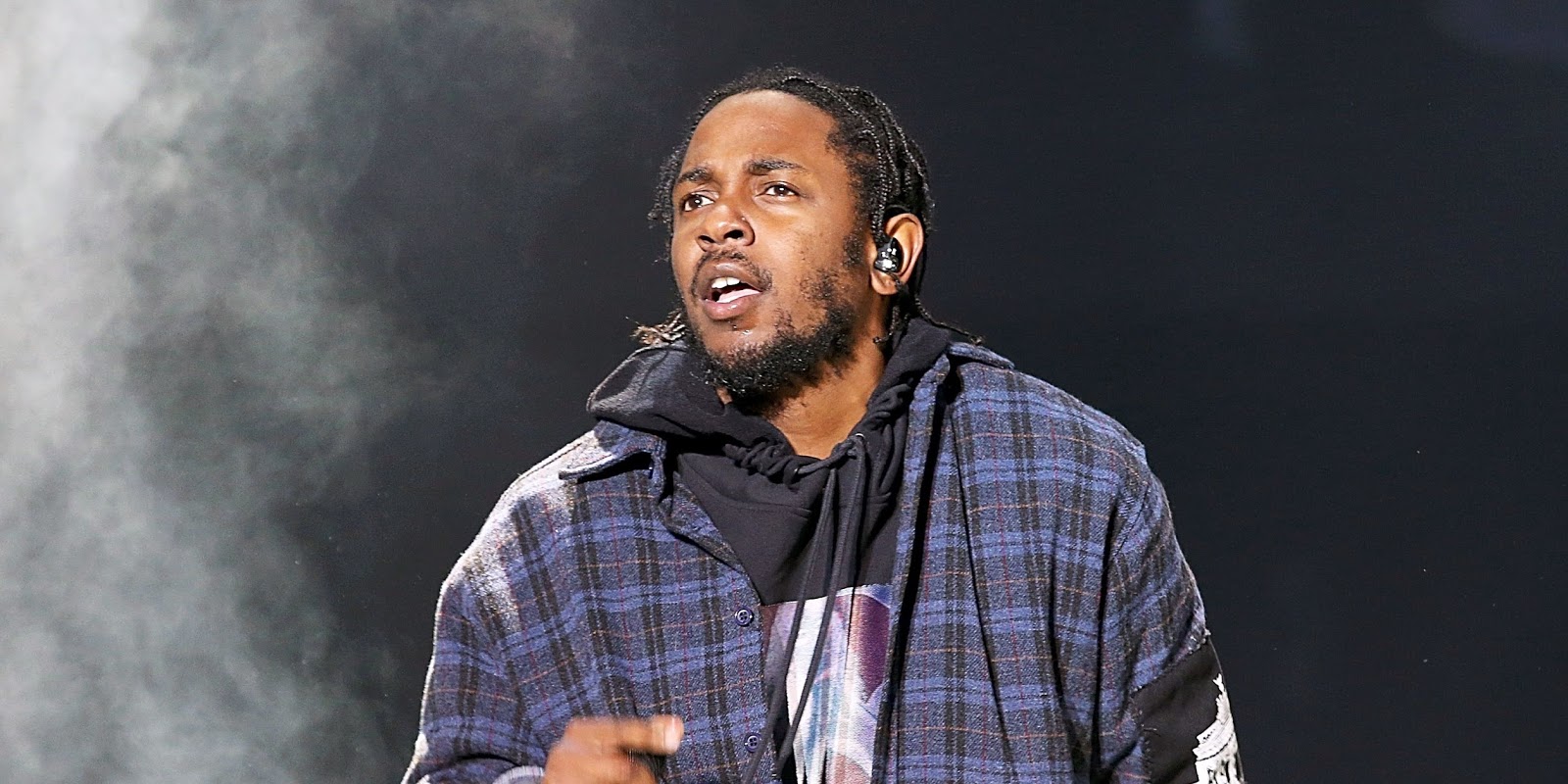 During the discussion which took place back in October at the 30 Under 30 summit. Kendrick touched on being labeled a conscious rapper, using words 50 Cent gave him as a source of knowledge.

"Everybody have they own opinions, but ... I always go back to what 50 Cent said, and it always stuck with me. And when he said it, it made an even more valid point. He said, "We all are conscious, whether you're doing gangsta rap, whether you're doing so called conscious rap, whether you doing whatever genre you may in because you have a post, you alive and you're telling your true feelings ... these are your true thoughts and you're conscious of them, and you're aware of them. You are conscious, as simple as that." When he said that, that inspired me to not only recognize my own influence on what I have with my people."

The Compton rapper is regarded as the face of modern day rap so it was only right he got asked about the present state of the genre and how he plans to shoulder the big mantle that has been placed on him.

"The responsibility ... this is how I think is how you stay sane and stay focused in the essence of music, is to never forget the root where I come from, as far as hip-hop, and knowing my forefathers and the people that laid the groundwork for me to be here. I always keep that in the back of my mind. Never take it for advantage, and misuse it."

"But also, at the same time I want to evolve. You know? I want hip-hop to continue to evolve. That's why I can't shun a lot of the artists that may not be a Kendrick Lamar. But this is what I tell them every time I see them ... be yourself and do what you do but also know who laid down the groundwork. Don't go on your interviews and dis them and say you don't like them and you don't care for them. That's your opinion, that's cool but you have to respect them. So talking down on the folks that inspired us to do this, it'd never be right. You dig what I'm saying? So at the end of the day as long as you be who you are but respect what got us here, that's how you continue to evolve."

As for his inspiration growing up, the seven-time Grammy winner references a lot of West coast greats including Snoop Dogg, Dr. Dre and N.W.A.

"From the early days growing up, of course, a lot of west coast music. Snoop, Dr. Dre, N.W.A, Ice Cube, you know, when he was doing that solo thing, for sure. Tupac, of course. Kurupt. I think what all these dudes had in common for me, other than the fact that they had the lifestyle of being in LA and they looked like the people that I knew, it was talking about real things," he said. "Maybe I didn't understand them as a kid, but the people around me understood them and I recognized the connection they had with that, and I looked and I said, "I want to have that same connection one day."

"Being 19 years old when I started freestyling, how this dude have this connection? How he feel like he can relate to what he's talking about? Because he's pulling his true self in these stories and he's telling other people stories at the same time. So I always took that in the back of my head as a notion to what I wanted to do when I got on that microphone."