Jay Z On NFL Protests: "It's About Justice" 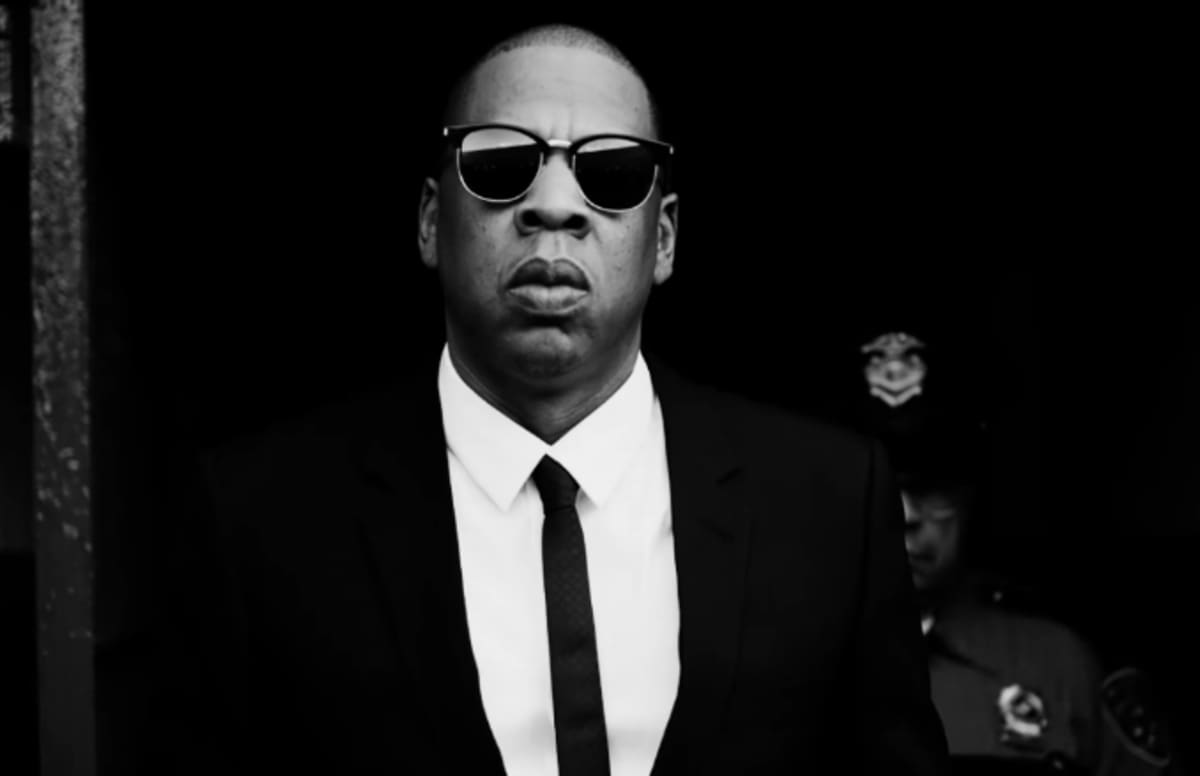 During Jay Z's 4:44 tour stop in Miami on Monday night. The rap Mogul paused his set to explain why Colin Kaepernick's NFL protest is not about the American flag but about justice and injustice.

JAY-Z has never been shy to express his support for KP with the most recent coming at the season premiere of Saturday Night Live back in October. His support to the black community includes donating over a million dollars to the Black Lives Matter movement, demanding justice for Meek Mill, and financial freedom.

Hov also used the opportunity to address rumors of his 4:44 tour flopping. In his own words, "I can't be stopped."
Tags Jay-z NEWS