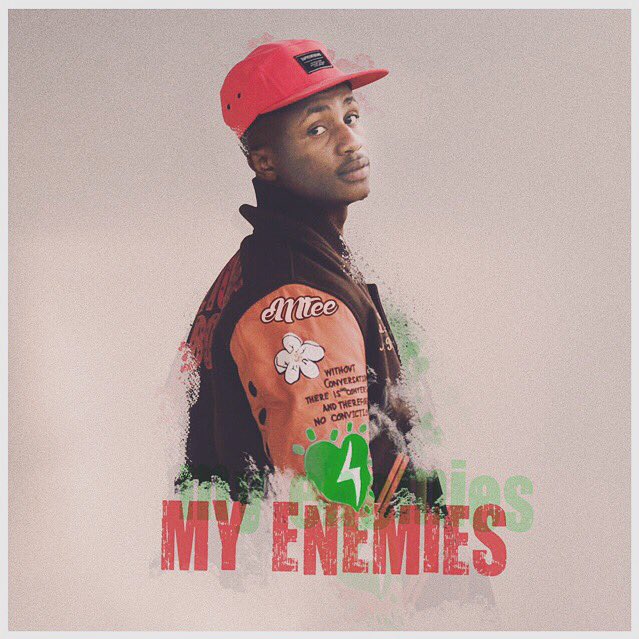 Young South African rapper, Emtee took a major L some days back when he accidentally live streamed a picture of his d*** to his 700k+ Instagram followers. Thankfully I didn't see it.

Not long after the unfortunate incident took place, videos and screenshots of the "We Up" rapper's penis surfaced on various social media platforms, which is never a good thing. [Again] Thankfully I didn't see it.

The cape Town rapper who is well-known for his Lit clapbacks decides to  indirectly address the incident with his new single "My Enemies." The self-produced record finds Emtee questioning the motive of his "haters."

"Where were you in the city we was busy plotting?," he asks."You change the channel when you see me doing my thing."

His sophomore album, Manado featuring appearances from Tiwa Savage, Saudi, Sjava and Njabulo is out now.