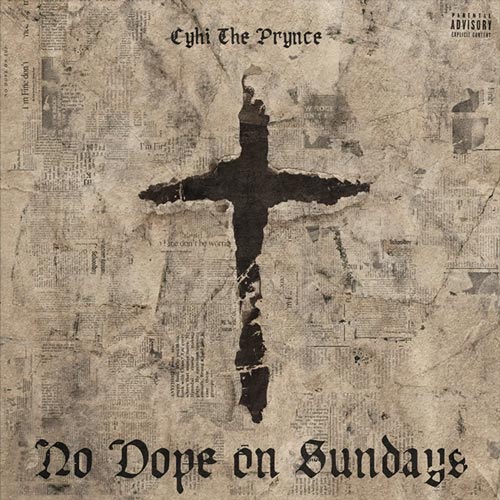 Ahead of the long overdue release of "No Dope On Sundays," which is now penned for a November 17 release. CyHi The Prynce has been doing the rounds, trying to gather as much attention for the project as he can.

Following his dismantling of the 5 Fingers Of Death Challenge on Sway In The Morning. The G.O.O.D. Music rapper proceeds to bodying Funk Flex's ongoing freestyle series.

To go along with the freestyle, he also drops a new uplifting record titled "I'm Fine" featuring Travis Scott.

Listen to the song below and checkout his previous single "Dat Side" featuring Kanye West here.


CyHi The Prynce freestyle on Flex