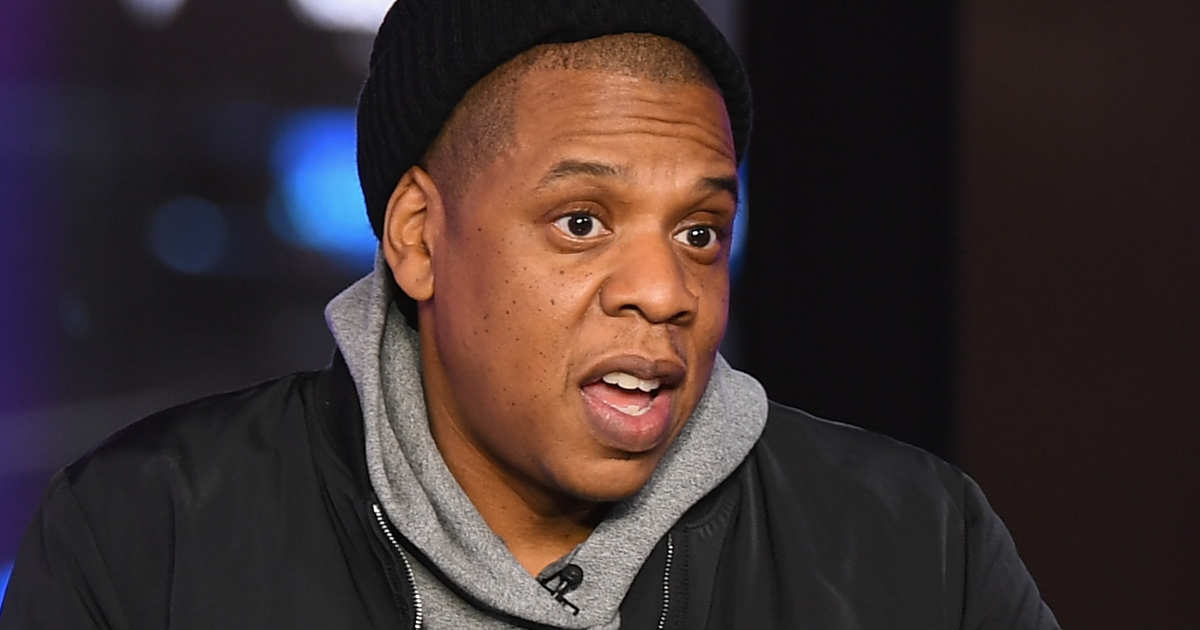 Amidst rumors of JAY-Z failing to sell out seats for his 4:44 tour, Live Nation have come out to debunk the stories. According to the events company, 4:44 tour which kicked off in Anaheim on October 27 has already sold more tickets than his entire Magna Carter tour in 2013. The company reports that the average gross for the 4:44 tours completed so far is 21% higher than the Magna Carter tour.

Billboard credits the slump in ticket prices to JAY-Z using clever tactics to put scalpers out of business by charging market rates for the best seats in the house.

"This tour will be the biggest headlining tour of Jay’s career,” says Omar Al-Joulani, VP of touring at Live Nation.

To celebrate the 20th anniversary and relaunch of Payday Records, Payday founder Patrick Moxey recruited DJ Premier and A$AP Ferg for this new collaboration "Our Streets."

“It’s a dream to be able to work with the legendary DJ Premier on this record,” Ferg said. “Preemo has worked with all the NYC hip-hop icons and greats — Nas, Biggie, Guru, Hov, KRS-one, and The Lox. Just knowing I was working with him pushed me as an MC.”

N.E.R.D. made a long awaited comeback last week with "Lemons" featuring a rapping Rihanna. The trio of Pharrell Williams, Chad Hugo and Shay Hayley cemented their come back when they debuted their first album in seven years, "No One Ever Really Dies" over the weekend at ComplexCon.

Pain's most noticeable contribution to the LP was "Got Money" which he featured on and also produced.

Kanye West performed for the first time since hospitalization at a Kid Cudi concert in Chicago. Fans at the event were treated to a surprise performance of , Father Stretch My Hands Pt 1, off Ye's The Life Of Pablo.